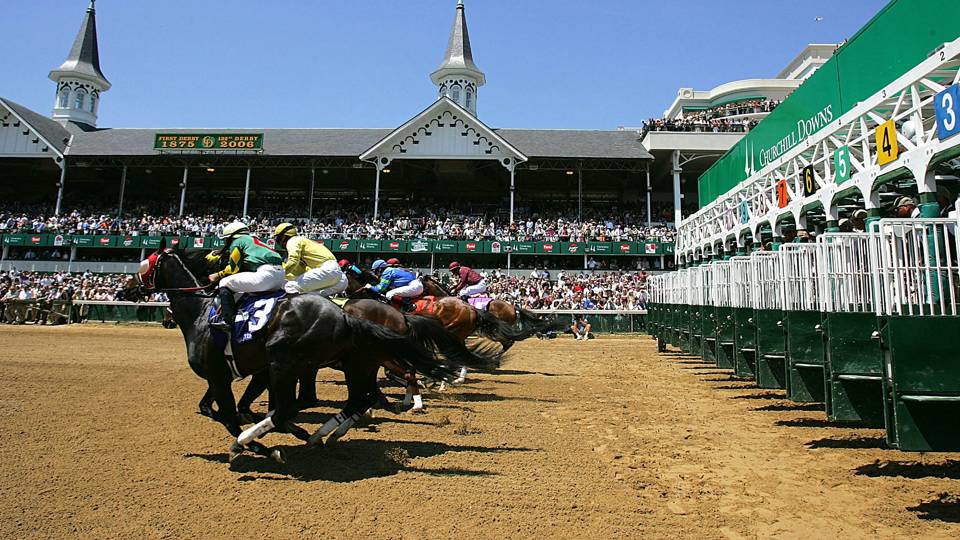 Post time for the Kentucky Derby is 3:50 p.m. Saturday

Week 3 at Emerald Downs features a pair of nine-race cards with post time 2 p.m. both days.

Saturday, of course, is also Kentucky Derby Day with the 144th Run for the Roses simulcast between races 4 and 5 at Emerald Downs. Post time for the Kentucky Derby is 3:50 p.m. (Pacific). 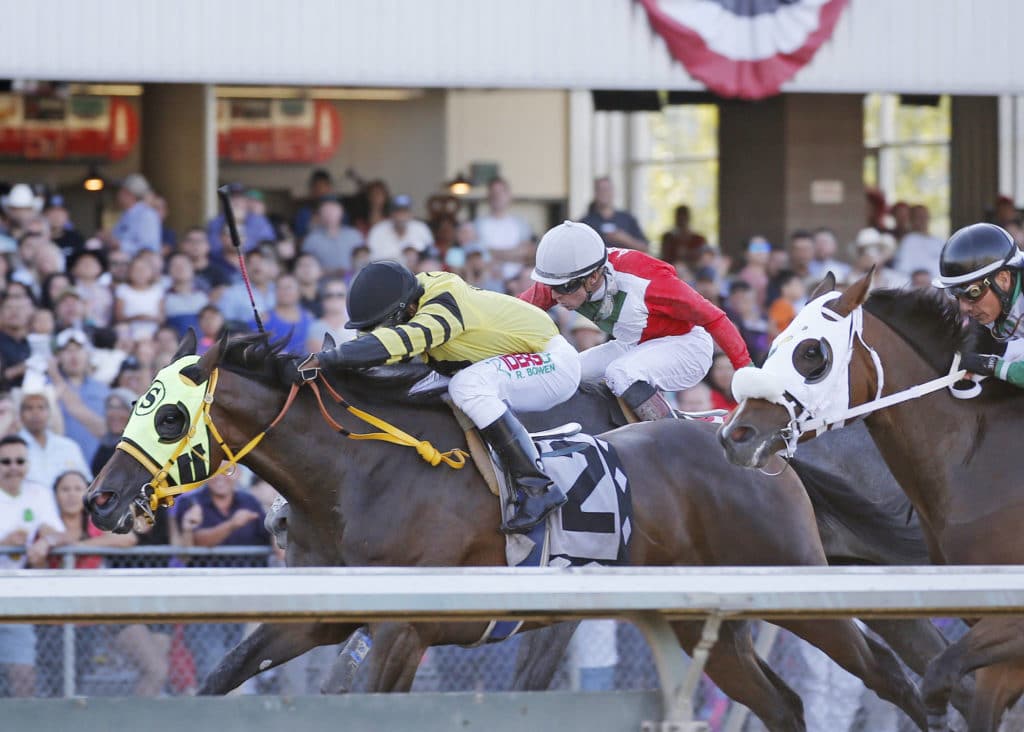 CHAMPS SQUARE OFF IN SUNDAY FEATURE

Citizen Kitty and Little Dancer, who each won the biggest race in their division last year, headline a five-pack of runners that also features Emerald Downs stakes winners Invested Prospect and My Heart Goes On.

Citizen Kitty, a 6-year-old Washington-bred by Proud Citizen, won three stakes and over $120,000 last year while being voted the track’s champion  older filly or mare. Trained by Jeff Metz for Bruce and Cass Maller, Citizen Kitty fialed to hit the board in three starts this winter/spring at Santa Anita but she has run her best races at Emerald Downs, scoring six of her seven wins and over $170,000 in purses in Auburn.

Little Dancer, 4-year-old Kentucky-bred by Successful Appeal, blossomed in her sophomore campaign for trainer Doris Harwood and owner Ron Schmid. Beginning the year a maiden, Little Dancer won three races and over $75,000 in purses including a $25.40 surprise in the $79,000 Washington Oaks at 1 1/8 miles. Little Dancer also tried older company, finishing a strong second to Citizen Kitty in the 1 1/8-mile Emerald Distaff.

While Citizen Kitty and Little Dancer figure prominently in this year’s older filly and mare division, both figure to be better around two turns. Invested Prospect, meanwhile, has been nearly invincible at Emerald Downs including a five-for-five record in sprints. The younger sister of Citizen Kitty, Invested Prospect is a double stakes winner at Emerald Downs–scoring gate-to-wire victories in the 2015 Northwest Farms Stakes and 2016 Seattle Stakes–and is the speed of the field Sunday. Trained by Blaine Wright for John and Janene Maryanski and Riverbend Farm, Invested Prospect is 7-0-0 in 11 career starts with earnings of $122,425.

My Heart Goes On is a 5-year-old Washington-bred by Alberus Maximus, and winner of the 2016 Washington Cup Sophomore Filly Stakes. Although winless last year, she came within a neck of scoring a 44-1 upset in the King County Stakes.

Gazing, a 4-year-old Washington-bred by Harbor the Gold, lacks a stakes victory on her resume but not much else. Trained by Terry Gillihan for William Sandeman, she is 3-2-0 in five career starts and edged My Heart Goes On in a 6 1/2 furlong allowance last September.

Sunday’s feature is a prep for the $50,000 Hastings Stakes on Memorial Day, and is carded as the eighth of nine live races. 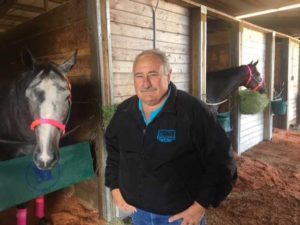 NOTES: Julien Couton, runner-up to Rocco Bowen last year at Emerald Downs, begins riding here Sunday and plans to remain through the end of the meet in September. Couton is currently tied for seventh with 35 wins at Golden Gate and has three mounts Saturday at Santa Anita. . .Frank Lucarelli is just $94,176 away from becoming the first trainer in track history with $10,000,000 in earnings. And with three wins in the first three days of the meet, Lucarelli is up to 908 wins at Emerald Downs and closing in on Tim McCanna’s track record 926 wins. . .Last Sunday’s winning margins by lengths on the 10-race card: 2, 4 ¼, 10 ¼, 6 ½, 3, 7 ¾, 6, 3, 1, 8. Also, the horse leading into the stretch won every race. . .Former Emerald Downs’ jockey Jake Barton has retired from riding and has a new job working with the Canterbury Park gate crew. . .Speaking of Canterbury, the Minnesota track opens its 70-day meeting Friday night. . .Turf Paradise, meanwhile, wraps up its 2017-18 meet Sunday with the $30,000 Hasta La Vista Handicap for 3-year-olds and up at 1 7/8 miles on turf. Aventador, trained by Jeff Metz, is the 3-1 second choice. . .2017 Emerald Downs Derby winner Riser is 20-1 in Friday’s $200,000 Twin Spires Turf Sprint at Churchill Downs. Aaron Gryder has the mount for Blaine Wright and Chappell Alpine Farms. . .Winter Knight, fourth in the WTBOA Lads Stakes last August, ships to Hastings Racecourse for Saturday’s $50,000 Jim Coleman Province for 3-year-olds at 6 ½ furlongs. Trained by Bonnie Jenne for Q Stable, Winter Knight is a Washington-bred gelding by Harbor the Gold-Silver City Lilly. . .2016 Gottstein Futurity champ Blazinbeauty makes her 4-year-old debut Saturday at Golden Gate in a $31,000 optional claimer for older fillies and mares at six furlongs on Tapeta.
-##-