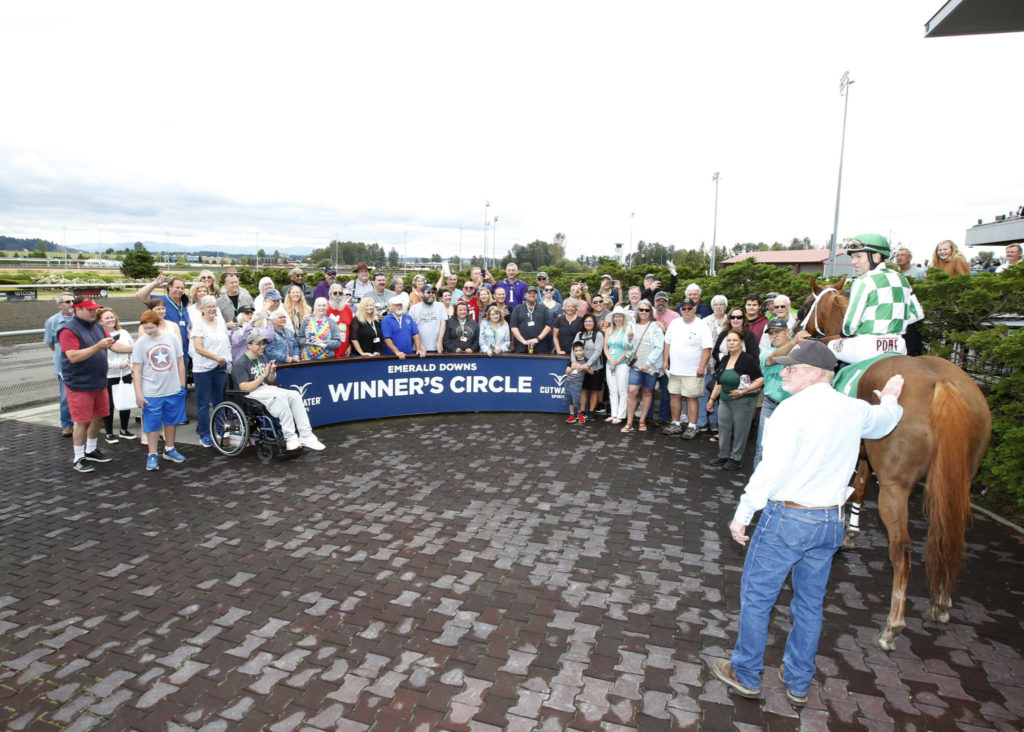 Membership is only $500 for the season!

A four-time training champion at Emerald Downs, Metz succeeds Washington Racing Hall of Fame trainer Sharon Ross, who retired at the end of the 2021 season. 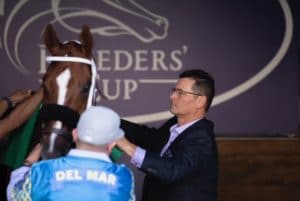 “I am very excited to train for the Emerald Racing Club this season,” Metz said. “I enjoy bringing new owners into the racing game and look forward to working with the Club members to give as much racing knowledge as I can.”

Founded in 2014, the Emerald Racing Club is composed of up to two hundred members, who each invest $500 and share ownership in Thoroughbreds competing at Emerald Downs. The Club’s mission is to offer affordable ownership privileges for its members and develop future owners into Thoroughbred racing. 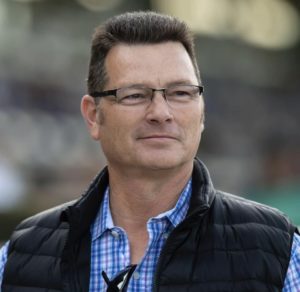 Metz, 55, captured Emerald Downs’ training titles in 2013, 2014, 2015 and 2018, and currently ranks fourth at Turf Paradise with sixteen wins through Friday. A native Californian, Metz operates stables in Arizona, California and Washington, but plans to spend most of this summer at Emerald Downs.