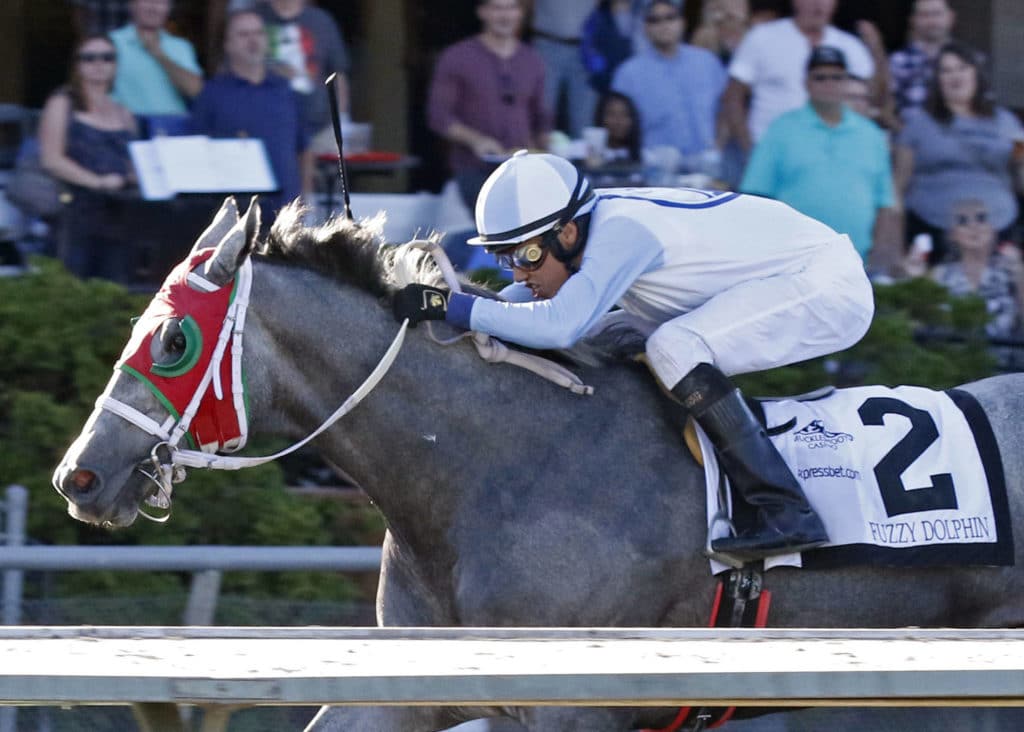 FUZZY DOLPHIN ALL THE WAY IN WA CUP JUVENILE

Fuzzy Dolphin earned $23,650 to boost his bankroll to $38,225. His overall record is 2-1-0 in five starts, and Sunday’s triumph made amends for a seventh as the favorite in last month’s WTBOA Lads Stakes.

“He broke pretty sharp today, he was on his game from the get-go,” Orozco said of Fuzzy Dolphin. “He was relaxed on the backstretch, and he held on well.”

Ally On Fire, ridden by David G. Lopez at 119 lbs., was 2 ½ lengths back in third and paid $9 to show, while Reno Roy, Bootlegger Trail, El Borracho, Emily’s Gold, Devil Dog, Verynsky, Docktarri, Sleet Afleet and This Great Nation completed the order of finish. 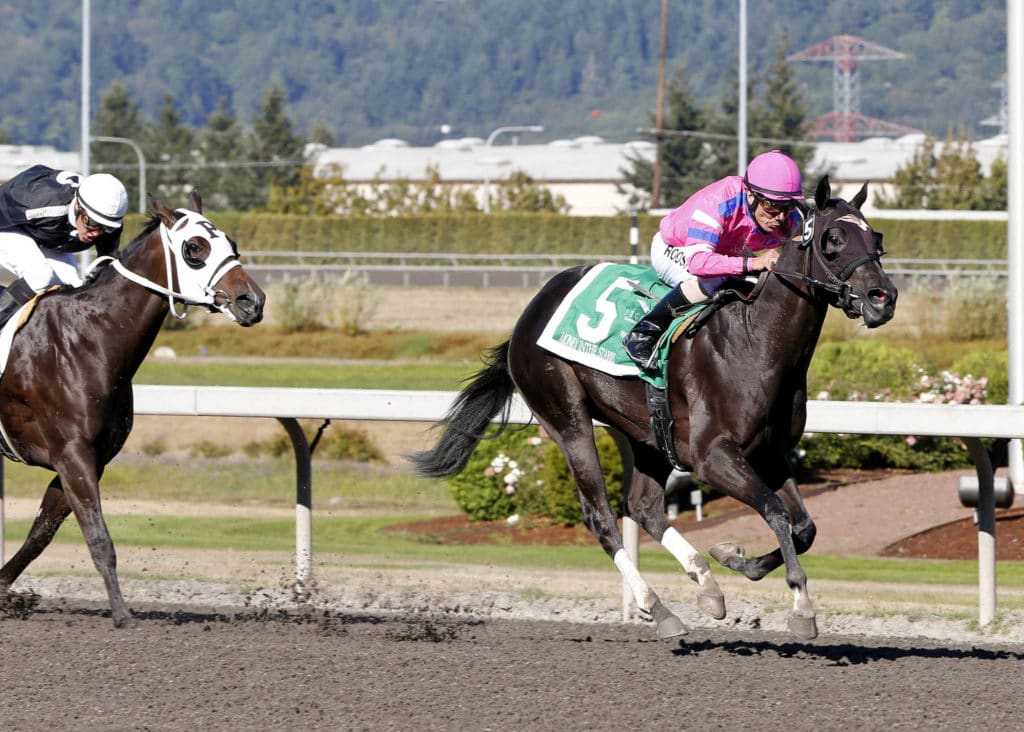 Money Inthe Starrs wore down So Figure It Out and edged clear for a 1 ¾-length victory in Sunday’s other stakes event, the $50,000 Washington Cup Juvenile Filly presented by Pegasus Training & Equine Rehabilitation Center.

Ridden by Javier Matias at 119 lbs, Money Inthe Starrs ran 6 ½ furlongs in 1:17.88 and paid $3.60, $2.40 and $2.20. Mike Puhich is the trainer for Dr. Mark Dedomenico of Redmond, Wash—coincidentally the owner and president of Pegasus Training & Equine Rehabilitation Center.

Lorelie G, with Julien Couton up at 119 lbs, held third and paid $4.20 to show, while Sadie Sue, Bluegrass Lily, Alittlelesstalk, Bellamagic and Belle of Gold rounded out the order of finish. 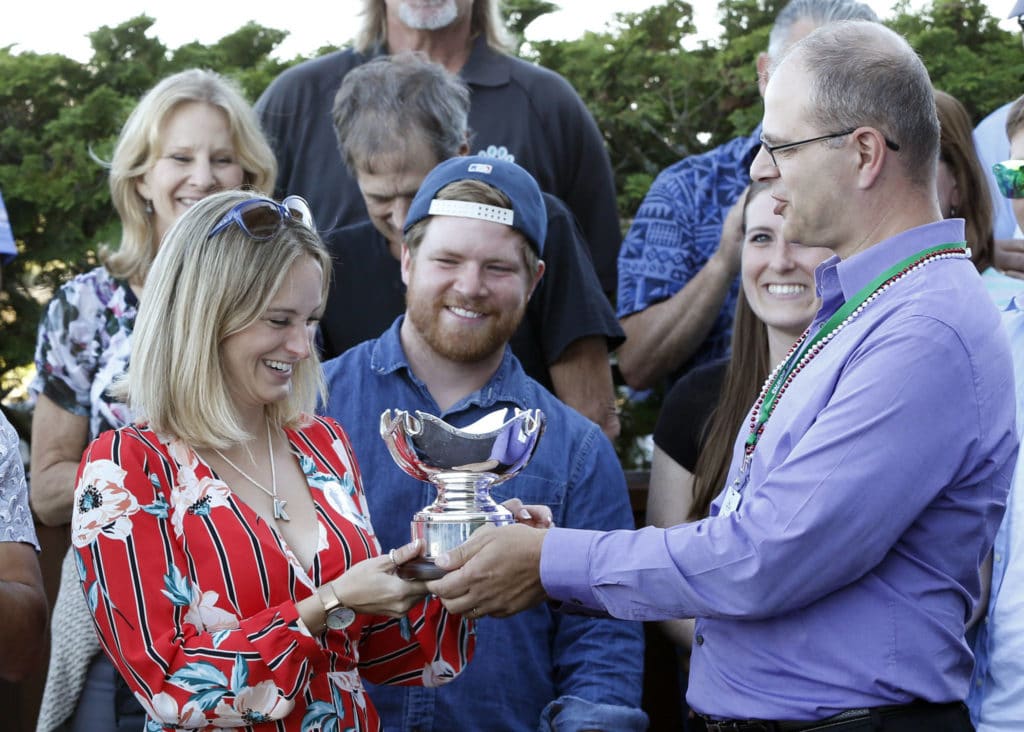