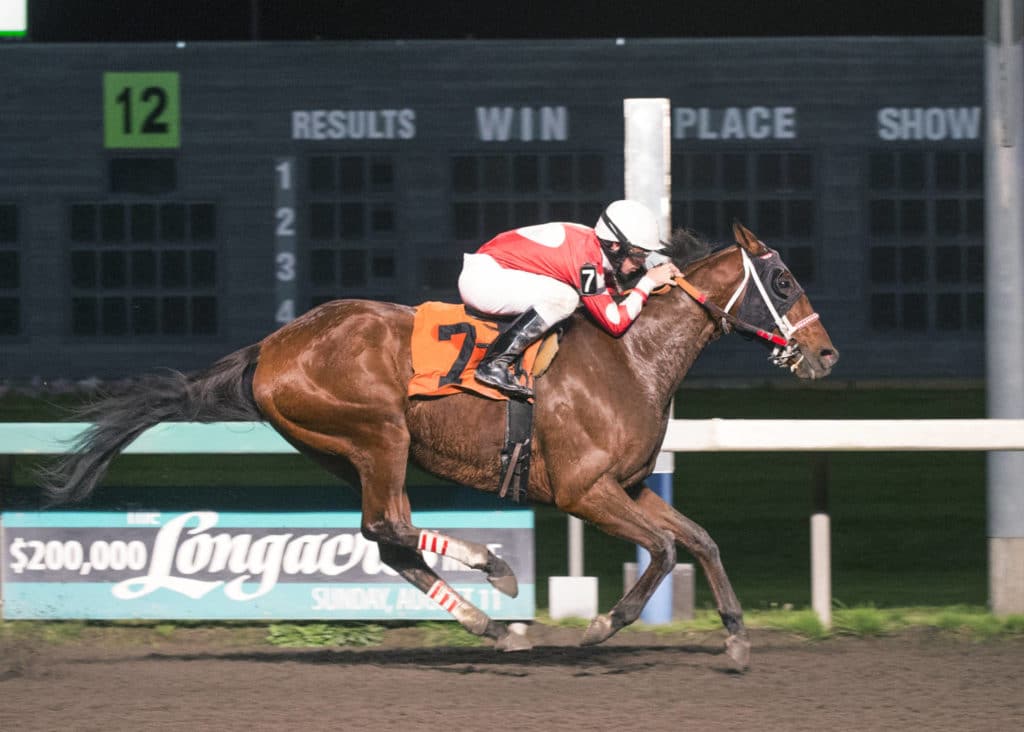 As is his wont, Deputy’s Command dropped far back early, but inhaled the field on the final turn and powered home for a $14,080 first prize.

A British Columbia-bred by Second in Command, Deputy’s Command ran in all three legs of the series, finishing third, fourth and first. His overall record, including three wins this season, is 17-11-24 in 100 starts with earnings of $213,904. He broke his maiden at Hastings Racecourse way back on May 20, 2012.

Stay in Power, ridden by Ryan Barber, unleashed a rail rally for second and paid $12.60 and $8. A 4-year-old War Power gelding, Stay in Power also participated in all three legs of the series, finishing fourth, third and second.

Pass Due Payment, racing for the second time in six days, finished third and paid $8.20, while Thorn Legacy, Party for One, Uzta Have Money, Oldtimers Vision, Cook Up a Storm and Tiz Brilliant completed the order of finish. Awesome Return was scratched. 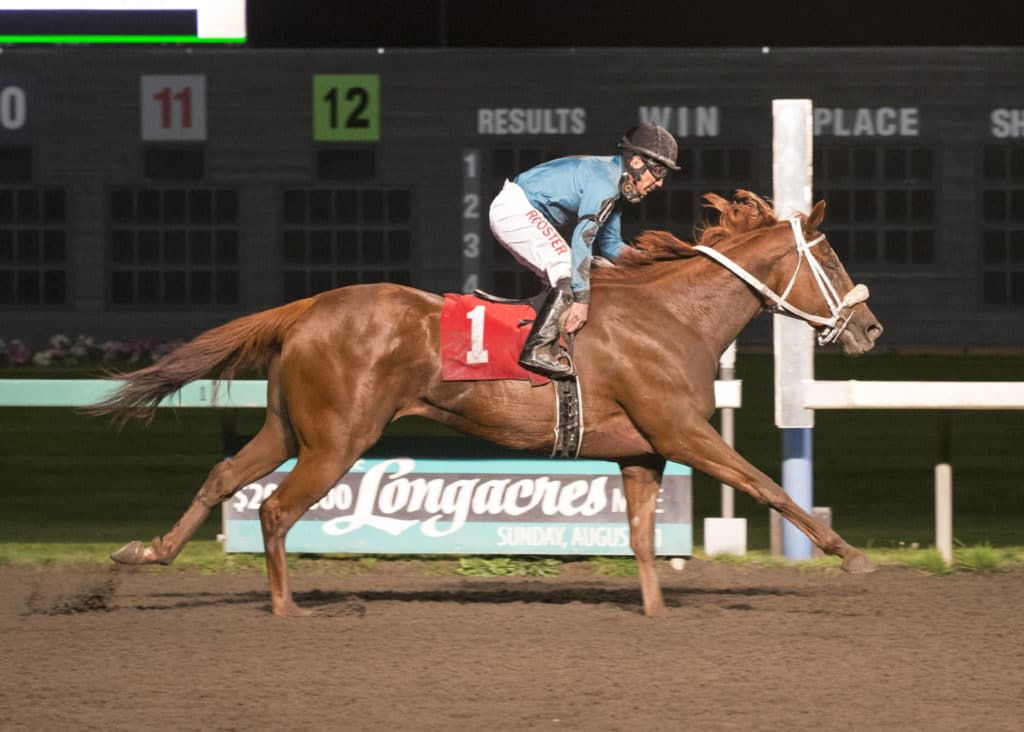 In the $22,400 Equal Pay Distance Series for older fillies and mares, Constant Craving rallied for a three-length victory over Tomorrow’s Mine, running 1-½ miles in 2:33.60.

Winning his 34th race of the meeting for Lucarelli, Matias waited patiently, while Indian Power set fractions of :24.59, :48.52, 1:13.96, and 1:40.01. Turned loose on the final turn, Constant Craving looped the leaders into the lane, gained command in upper stretch and drew off to win convincingly.

Tomorrow’s Mine, the 9 to 10 betting favorite, took the lead on the last turn but was unable to withstand Constant Craving in the stretch. Ridden by Gary Wales, the runner-up paid $2.80 and $2.10. A 4-year-old Harbor the Gold filly, Tomorrow’s Mine also participated in all three legs of the series, finishing fourth, first and second.

Raspberry Punch, ridden by Kevin Orozco, finished third and paid $3, and Staracrossthewater and Indian Power completed the order of finish. Choteau was scratched earlier in the day. 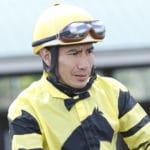