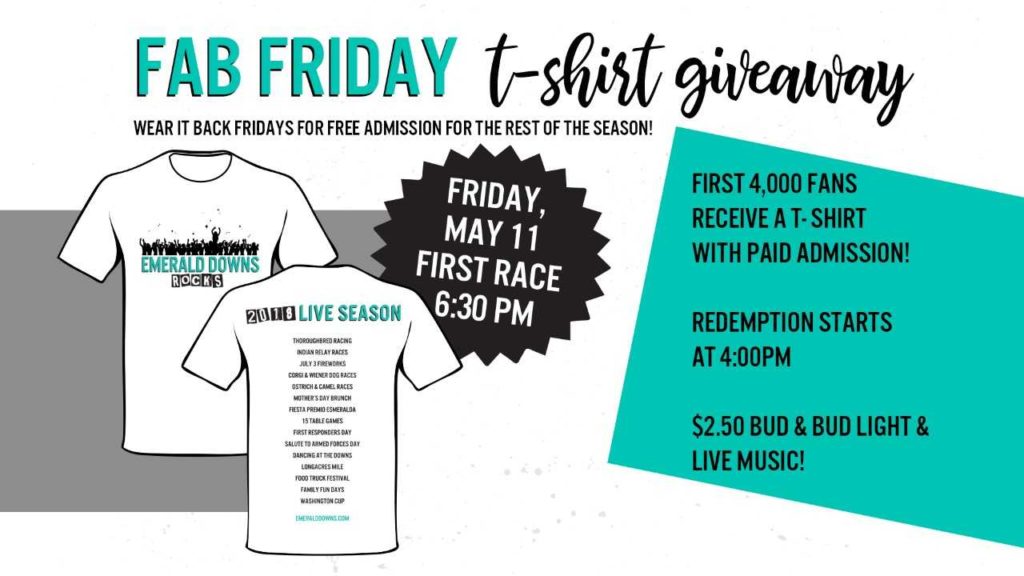 This year’s shirt, white with green and back lettering, is inscribed with Emerald Downs Rocks on front and a list of 2018 promotions on back. Best of all, its worth free admission every time you wear it on Friday throughout the season. 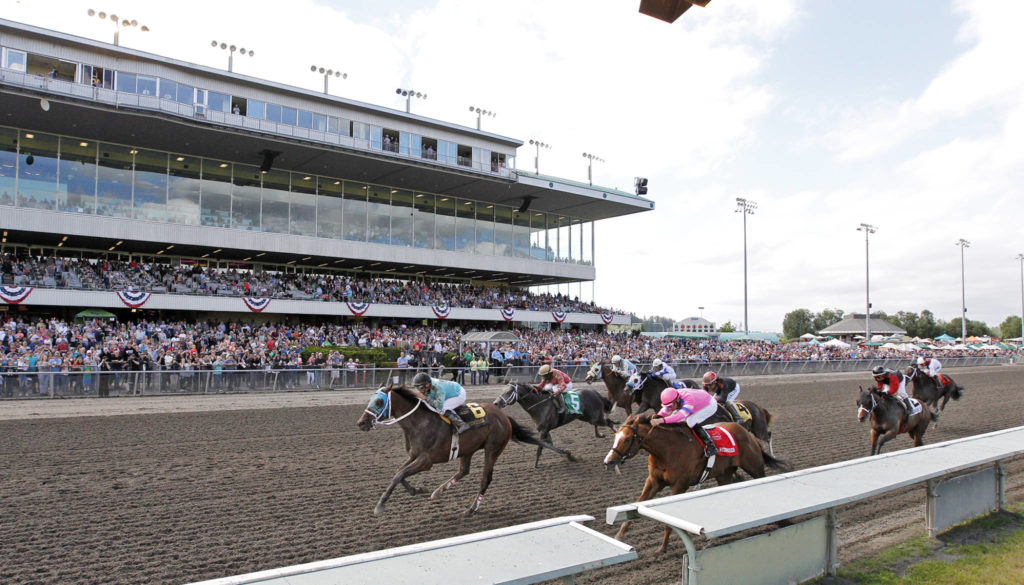 Mach One Rules prevails in the 2017 Budweiser Stakes

Sunday’s Mother’s Day throng will be treated to a renewal of one of the track’s best rivalries.

Race 3, a $21,500 allowance feature for 3-year-olds and up, marks the return of Mach One Rules, Washington’s Horse of the Year and Emerald Downs’ Horse of the Meeting in 2017. The 5 ½-furlong dash, a prep for the $50,000 Governor’s Stakes on June 3, also features Barkley, longtime nemesis for Mach One Rules.

Combined they have 11 stakes wins—six for Mach One Rules, five for Barkley—and have produced several memorable battles the last two years. Barkley finished a head of Mach One Rules the first six times they met, but Mach One Rules turned the tables last year with victories in the Budweiser Stakes and Mt. Rainier Stakes, before finishing runner-up to Gold Rush Dancer in the 2017 Longacres Mile (G3).

A 5-year-old horse by Munnings trained by Howard Belvoir and owned by Rising Star Stable III, Barkley is 7-2-1 in 12 lifetime starts with earnings of $207,325. A chestnut with a big white face, Barkley makes his first start since finishing fourth behind Gold Rush Dancer, Mach One Rules and Dedicated to You in the Longacres Mile.

Lucarelli and Belvoir runners compose 80 percent of the five-horse field. Lucarelli also saddles C R Bullitt while Belvoir also sends out So Lucky, track and state champion 2-year-old of 2016. Off almost exactly one year, So Lucky makes his first start since finishing second in the 2017 Auburn Stakes.

Grinder Sparksaglo rounds out the field for trainer Robbie Baze and owner Richard Sena. A 7-year-old Grindstone gelding, Grinder Sparksaglo captured the Portland Meadows Mile in January and has finished in the money in 11 of his last 12 starts.

With 10 wins in the first five days of racing, Rocco Bowen is off and running toward a third straight Emerald Downs’ riding title. He enters the week with a four-win lead on Kevin Orozco atop the standings, and is 24 wins away from becoming just the eighth jockey to win 500 races at Emerald Downs.

At his current pace—he’s averaging an even two wins a day—Bowen would hit the 500 mark on Saturday, June 2. He’s had at least one win on every card this season, including four wins on April 22 and three last Sunday.

Jennifer Whitaker, the leading woman rider in track history, and Javier Matias, who went 3-for-5 last week to earn Valpak Jockey of the Week honors, also are closing in on 500 wins at Emerald Downs. Whitaker has 472 wins at EmD and Matias 461. 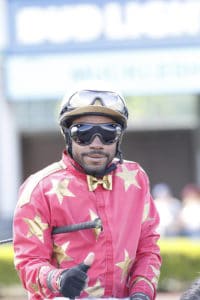 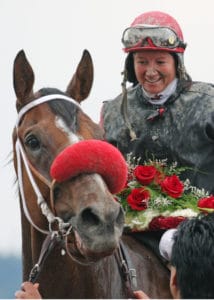 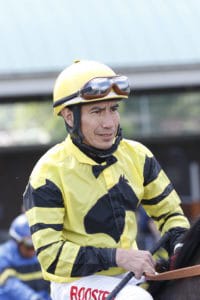 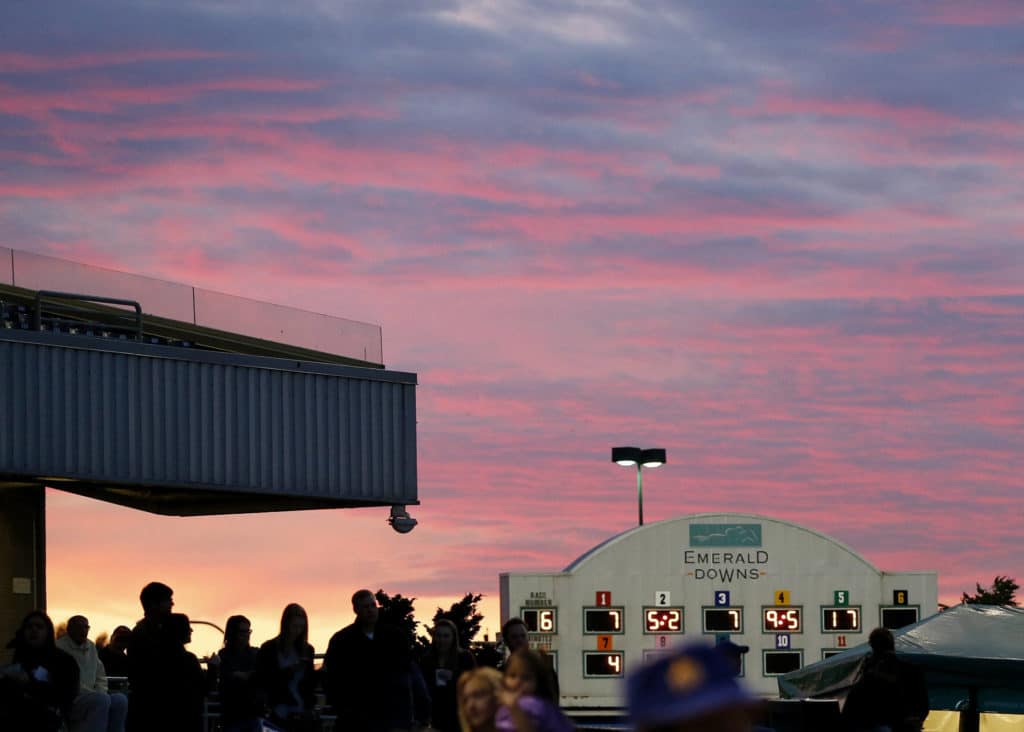 Twilight racing every Friday thru September 21 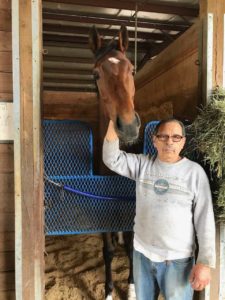 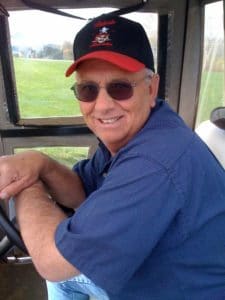 NOTES: As of Thursday, there were 929 horses on the grounds, up 15 horses from the same date last year. . .There have already been two record payoffs in the $0.50 Pick 5 this season. Sunday’s Pick 5 paid a mammoth $23,057 for five correct, edging the previous mark of $23,306 set April 22. Prior to 2018, the record Pick 5 payoff was $22,700 on April 10, 2016. . .Rojo Bou Peep was the only winning favorite in 18 races last week, prevailing at 6-5 in the Sunday opener. Rojo Bou Peep also became the meet’s first two-time winner. . .Jockey of the Week Javier Matias (5-3-0-0) recently celebrated the 20th anniversary of his first Emerald Downs’ win, which occurred May 2, 1998, aboard 3-year-old gelding Horse Camp for trainer Clint Roberts. . .Nominations close Saturday for the $50,000 Seattle Stakes for 3-year-old fillies at six furlongs on Sunday, May 20. It’s the first of 29 stakes to be run at the 2018 meeting. . .Washington Hall of Fame trainer Howard Belvoir celebrates his 74th birthday Sunday. . .Former Emerald Downs riding champs Leslie Mawing and Kevin Radke are currently riding at Canterbury Park and Thistledown. Mawing rode three winners opening weekend at Canterbury while Radke has two wins since he resumed riding last month.  Also, 2013 EmD riding champion Isaias Enriquez is riding in New Mexico and is 5-for-22 at Sun Ray Park. . .With Enriquez away, Julien Couton has taken over aboard Mach One Rules in Sunday’s allowance feature. Couton led Emerald Downs’ riders with six stakes wins in 2017.
-##-