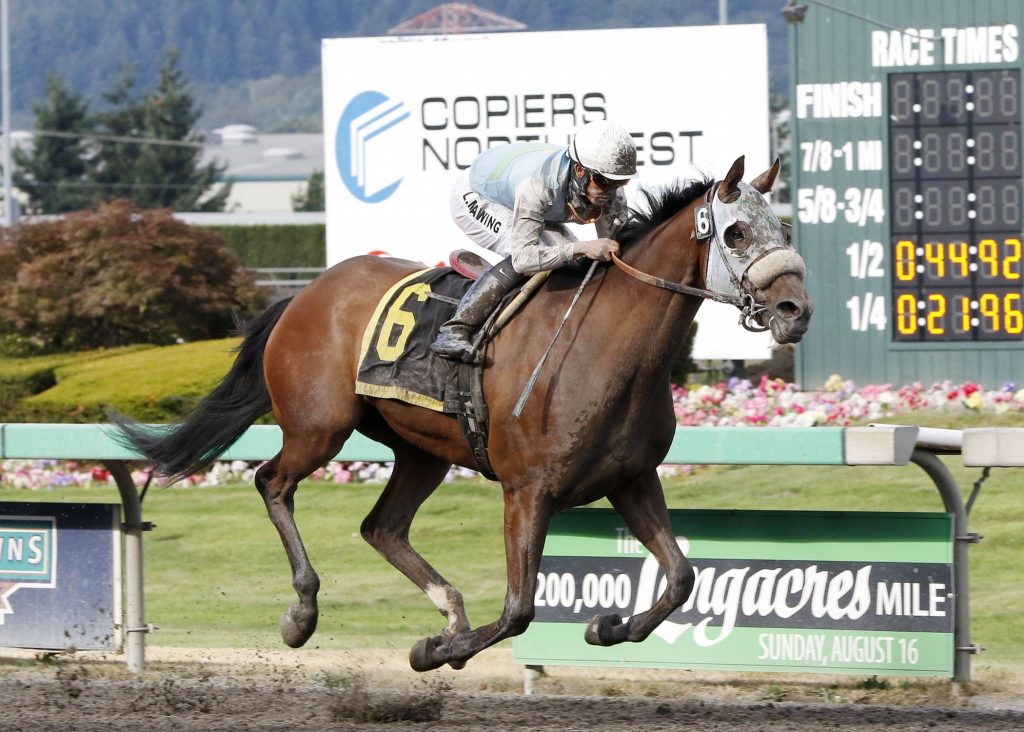 Stryker Phd has a great history in the Budweiser Stakes—scoring back-to-back wins while winning Horse of the Year in 2014 and 2015, finishing second at 19-1 in 2013, and third last year to O B Harbor.

But there was one very big difference in those races compared to Sunday’s 22nd running of the Budweiser–this year’s race is 6 ½ furlongs, not the one mile of previous years when Stryker Phd was winning back-to-back Horse of the Meeting titles.

For Stryker Phd, the Budweiser is a good starting point for what is likely his last go-round at Emerald Downs. The 8-year-old Washington-bred hasn’t sprinted in four years or 24 races ago, when he finished runner-up to Hoist in the 2013 Governor’s Stakes.

“He’s training really well, and there’s nothing else to run him in before the (July 16) Mt. Rainier Stakes, so it seemed like a good thing to try,” trainer Sharon Ross said of the decision to run Stryker Phd.

Stryker Phd is No. 3 all-time in Washington-bred earnings with $629,761, tied for No. 3 in Emerald Downs’ stakes wins with nine, and the only horse to win the Longacres Mile twice at Emerald Downs.

A field of eight entered the Budweiser, with probable favorite Barkley drawing the No. 4 post-position. The top two speed horses, Prime Engine and The Press, drew the inside posts. 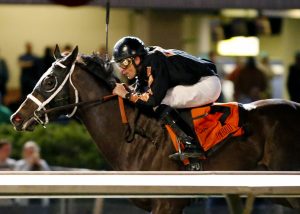 METZ HAS TOUGHIES IN LEGISLATORS STAKES

Metz sends out Citizen Kitty and B C Z Middleton, who finished first and second in the six-furlong Hastings Stakes last month, and with the exception of Midwest shipper Profound Moment, face pretty much the same cast of characters Saturday.

Citizen Kitty, who scored her first career stakes win in the Hastings, is 2-to-1 on the morning line, while B C Z Middleton, defending champion in the Washington State Legislators is 6-to-1.

“I’ve had both of them since they were yearlings, and they’re really coming into their own,” Metz said. “I could see Saturday being a carbon copy of their last race.”

B C Z Middleton doesn’t garner a lot of support at the windows—she was 15-to-1 when she won this race last year, and 13-to-1 while finishing second to Citizen Kitty last month—but she has come a long way for owners William Burns and Rebecca Turcott.

A 4-year-old Kentucky-bred by Nobiz Like Shobiz-Vickie Vee, B C Z Middleton needed five tries to break her maiden before breaking through for a $7,500 tag in September 2015. She has four stakes placings including a win in the Prince of Palms at Turf Paradise.

Profound Moment, the 9-to-5 morning line favorite, scored back-to-back allowance wins at Oaklawn Park this spring for trainer Jack Van Berg and co-owners Mark Dedomenico and Mike Waters. She returns to Emerald Downs where she broke her maiden by 13 lengths last year for trainer Mike Puhich. 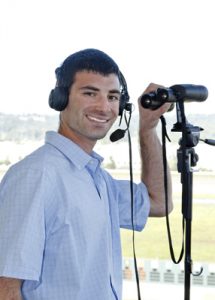 Emerald Downs’ track announcer Matt Dinerman has been hired as a public address announcer for the 2017 Breeders’ Cup on November 3 and 4 at Del Mar.

Dinerman said he was offered the job by BC Vice President Peter Rotondo, and is thrilled to be part of the team for the first Breeders’ Cup in his hometown of San Diego.

“Del Mar is my home track,” Dinerman said. “And to work at an event so important to the Thoroughbred racing industry is quite an honor.” 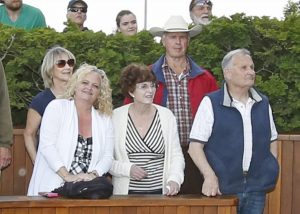 FINISH LINES: With his victory last Friday, Mike Man’s Gold moved into first place in wins by active Emerald Downs horses with 14, while Lizzy Lass and He’s All Heart are tied for second with 13 each. . . As of Thursday, 948 horses are in the Emerald Downs’ stable area. . .Sunday’s 10-race card drew 89 horses or 8.9 runners per race. . .Golden Gate Fields concludes its 2017 winter/spring meeting Sunday, and the California fairs begin Thursday with Oak Tree at Pleasanton. . .Julien Couton, tied for sixth with 59 wins at Golden Gate, will begin riding at Emerald Downs next week. . .Washington-bred Invested Prospect drew the rail in Sunday’s $100,000 Desert Stormer Stakes (G3) at Santa Anita.Tyler Baze has the mount for trainer Blaine Wright in the five-horse field that goes as Race 4 at 2:30 p.m.