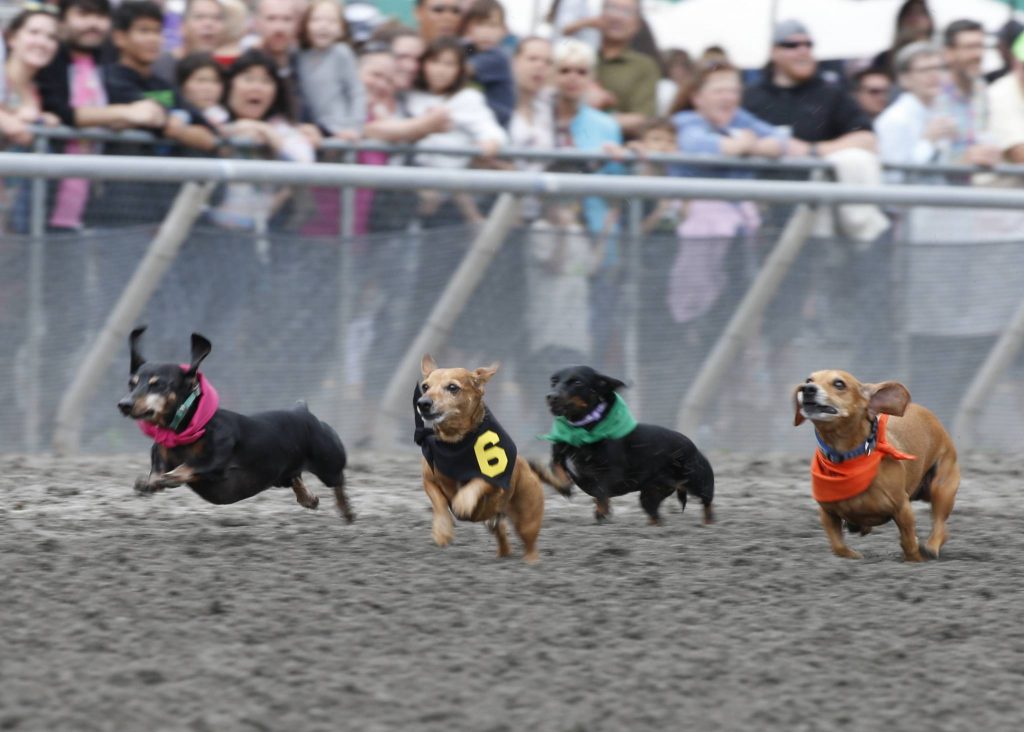 There is no shortage of activities this weekend, however, beginning Friday with Brewers Night, continuing Saturday with Breakfast at the Wire (see below) and Ladies Night, and concluding Sunday with the annual Wiener Dog & Wiener Wannabe Races.

In fact, a record nine Wiener Dog Races will be run this year-two heats after Races 3, 4, 5 & 6, with the finals in both the Wiener Dog and Wiener Wannabes after Race 7.

Claiming activity remains hot and heavy at Emerald Downs in 2017, with 137 horses red-tagged for an aggregate $952,500 through Monday. That averages out to 3.51 claims per day, or an average of one claim almost every two races.

BREAKFAST AT THE WIRE BEGINS SATURDAY!

Sponsored by Toscano’s Italian Grill, Breakfast at the Wire is located adjacent to the finish line and next to Trackside Deli—the perfect vantage point to enjoy breakfast while viewing Thoroughbreds currently racing and training at Emerald Downs.

Breakfast at the Wire runs 8 to 10 a.m. every Saturday through August 26, with entry via the Paddock Gate. The $6 price includes free parking, entry to the track and a breakfast choice of scrambled eggs, bacon and hash browns, or scrambled eggs with biscuits and gravy along with giant cinnamon rolls and gourmet coffee from Rad Roasting Company. 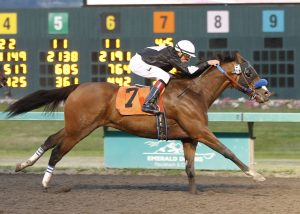 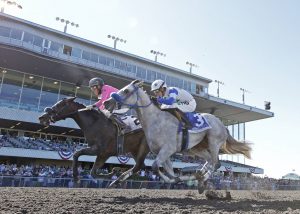 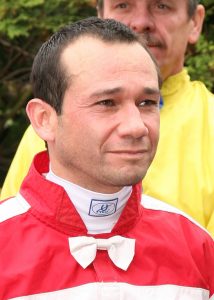 FINISH LINES: Kevin Orozco, second in the standings with 35 wins, is suspended Friday and Saturday for failing to maintain a straight course on Chorizo Y Papas in the second race on June 25. . .Percy’s Bluff, Washington’s Most Improved Plater of 2016 is off to an even better start in 2017. The 5-year-old Raise the Bluff gelding earned a career-high 98 Beyer while winning a $16,000 starter handicap Tuesday at Santa Anita, and is 5-0-1 in six starts this year with earnings of $72,300 for owner/trainer Jerry Hollendorfer. . .With Erick Lopez scoring his first goal of the season, Emerald Downs Soccer Club rolled to a 7-5 victory over Northshore and improved to 8-4 this season. . .Blaine Wright has wins on six straight cards and 10 of the last 11, but only has four horses entered this week–one each on Friday and Saturday and two on Sunday.In addition to being first in wins with 29 and stakes wins with 4, Wright has been equally adept in sprints (25-67) and routes (4-9). . .Rocco Bowen begins Week 14 with a 66-35 lead on Orozco in the jockeys’ standings, and also has been equally effective in sprints (55-222) and routes (11-42).
-##-