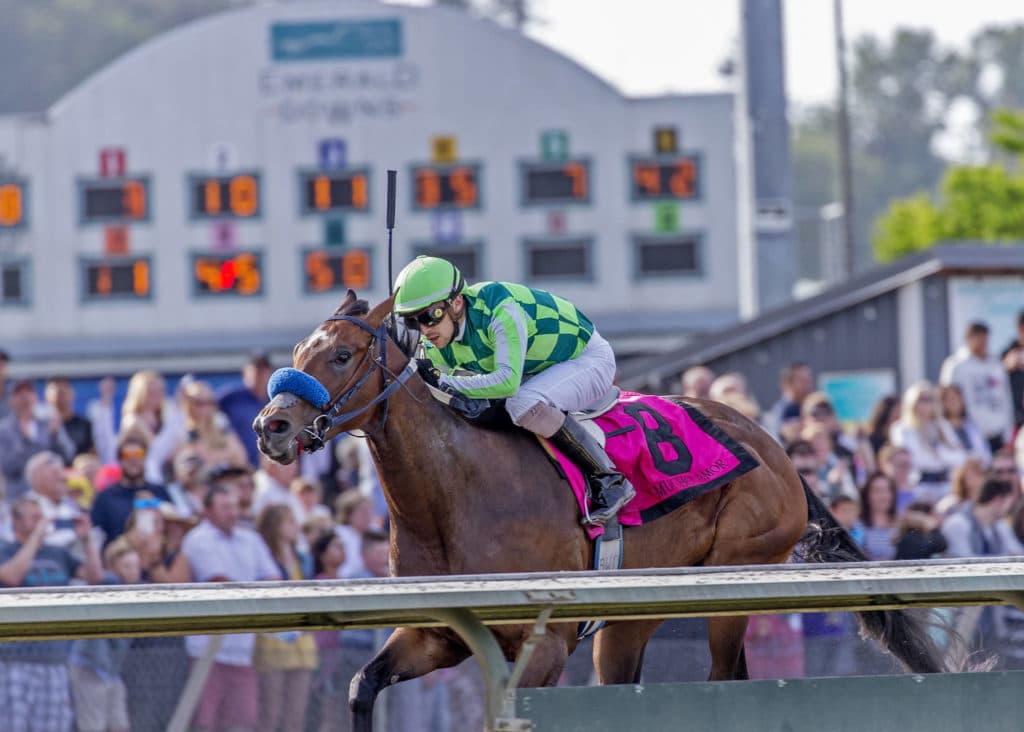 Based on her local debut May 12, Mucho Amor figures to be a strong favorite in the Kent. Sweeping to the lead on the turn, Mucho Amor drew off for a six-length victory in the Seattle Stakes, running six furlongs in 1:09.76 and earning an 83 Beyer. A daughter of 2013 Breeders’ Cup Classic winner Mucho Macho Man, Mucho Amor is 3-0-0 in five starts with earnings of $92,590. She’s also three for four in sprints, the only defeat a fourth in the Grade 2 Adirondack at Saratoga last August.

Alittlelesstalk, Killarney Lass and Northwest Factor, second, third and fourth in the Seattle, all return for another crack at Mucho Amor. Alittlelesstalk has been sharp in 2019, already compiling a win and two seconds at the meet including her runner-up finish in the Seattle. Killarney Lass also has enjoyed a productive 2019, recording two wins and two thirds in four starts with earnings of $40,971. Northwest Factor was the track’s champion 2-year-old filly of 2018, winning two stakes including a 24 to 1 upset over the boys in the Gottstein Futurity.

Owner Tim Bankers and trainer Manny Ortiz nominated the productive tandem of Senoradiablo and Twirling Devon, who are a combined 7-6-3 in 20 starts with earnings of $148,645. 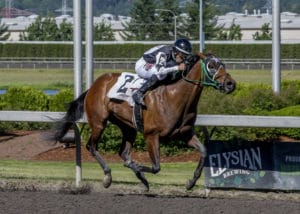