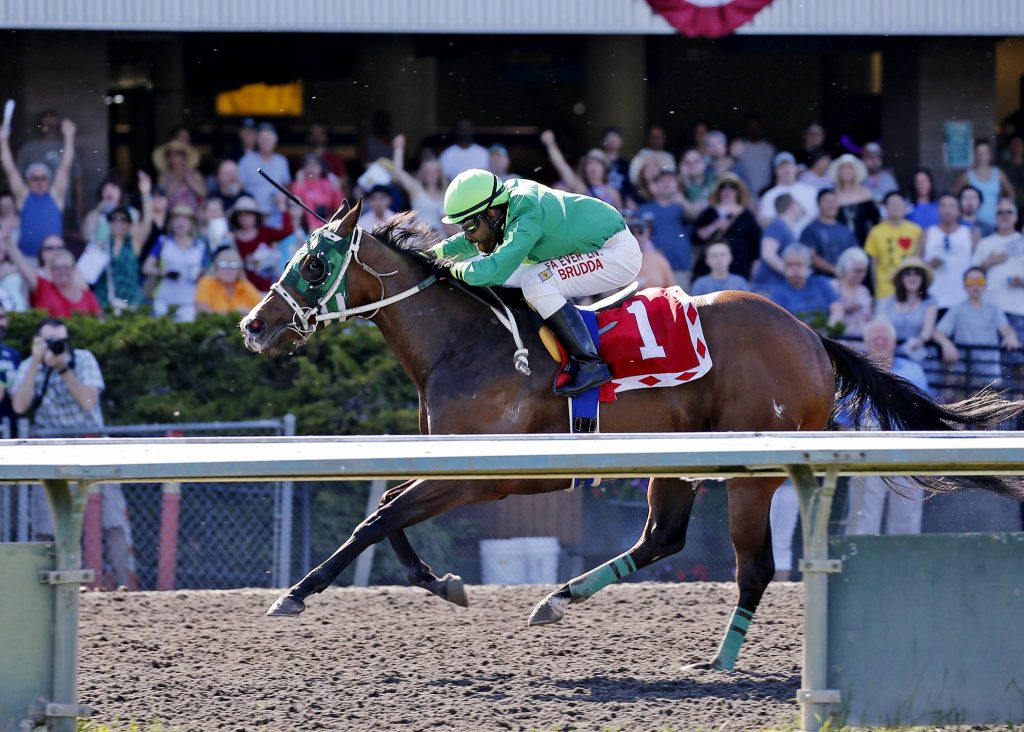 At one mile, the Irish Day is the first route test for sophomore fillies and final steppingstone to the $75,000 Washington Oaks on Sunday, July 23.

The speedy Risque’s Leagcy has been near perfect to date, compiling a 3-1-0 record in four starts and earning $73,185 for her owner/breeder. She comes off a one-length victory over Retreat Yourself in the 6 ½-furlong Kent Stakes and stretches out for the first time in the Irish Day.

Retreat Yourself, runner-up in the Kent, and Blazinbeauty, third in both the Seattle Stakes and Kent Stakes, are top threats in the Irish Day. Blazinbeauty already is proven around two turns with a six-length win in the 2016 Gottstein Futurity.

McKenzie Honey has won 5-of-11 starts and $114,741 in purses, and a four-time stakes winner at Turf Paradise. She won the Arizona Oaks at one mile on dirt and Scottsdale Handicap at one mile on turf.

Sheeza Sassy Girl and Top Quality are both trained by Blaine Wright, with the former winning a one-mile turf race this spring at Golden Gate and the latter scoring a recent maiden win at Golden Gate at one mile on synthetic.