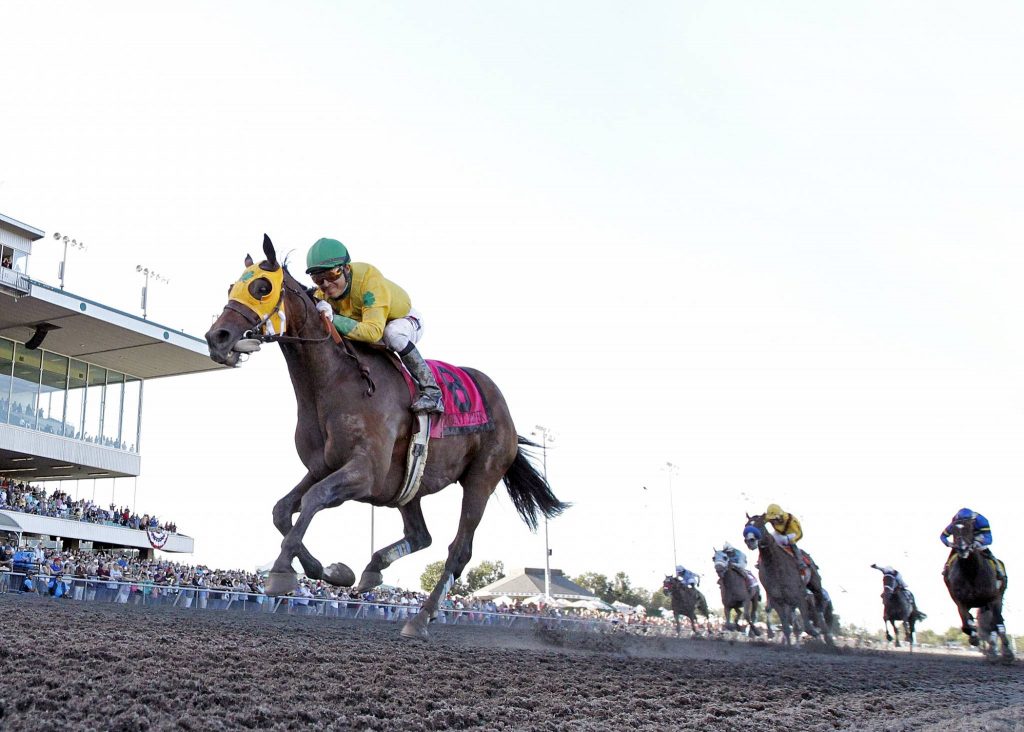 Point Piper delivered one of the outstanding races in the history of the Longacres Mile in 2016. Rallying from 11 lengths back, the son of Giant’s Causeway blitzed a talented field by 4 ¾ lengths and his winning time—1:32.90—broke the track and state record shared by Slew of Damascus and 2003 Mile winner Sky Jack. Hall of Famer Jerry Hollendorfer conditions the now 7-year-old horse, winless in three starts this year.

Mach One Rules, Barkley and Gold Rush Dancer, all 2-year-olds at Emerald Downs in 2015, have each enjoyed a considerable amount of success. 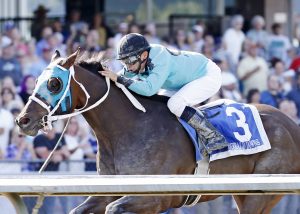 A Washington-bred by Harbor the Gold, Roy Schaefer’s Mach One Rules has risen to the top of the local ranks with victories in the Budweiser Stakes and Mt. Rainier Stakes, turning the tables on his longtime nemesis Barkley. Barkley, a Kentucky-bred by Munnings, has five Emerald Downs stakes wins for trainer Howard Belvoir and Rising Star Stable III, including the Governor’s Stakes earlier this year.

Stryker Phd has a wealth of Longacres Mile experience; the 8-year-old Washington-bred would be making his fifth straight appearance in the race. The son of Bertrando staged dramatic rallies to capture the Mile in 2014 and 2015, finished runner-up to Herbie D in 2013, and fifth to Point Piper last year.

In addition to Point Piper, Hollendorfer nominated Seattle Serenade, an immaculately bred son of Smart Strike that sold for $1 million at the 2015 Keeneland September Sale.

Trainer Mike Puhich, who saddled Taylor Said to a win in the 2012 Mile, has a pair of nominations to this year’s race. Chief of Staff, a 5-year-old by Majestic Warrior, faced some toughies in the Midwest this year, finishing fifth in the Grade 3 Count Fleet and ninth in the Grade 2 Churchill Downs Handicap. Prime Engine has been knocking heads with Mach One Rules and Barkley, finishing second in the Budweiser and fourth in the Governor’s.

Handicap weights for the Longacres Mile will be announced Saturday, August 5, with entries drawn Wednesday, August 9.