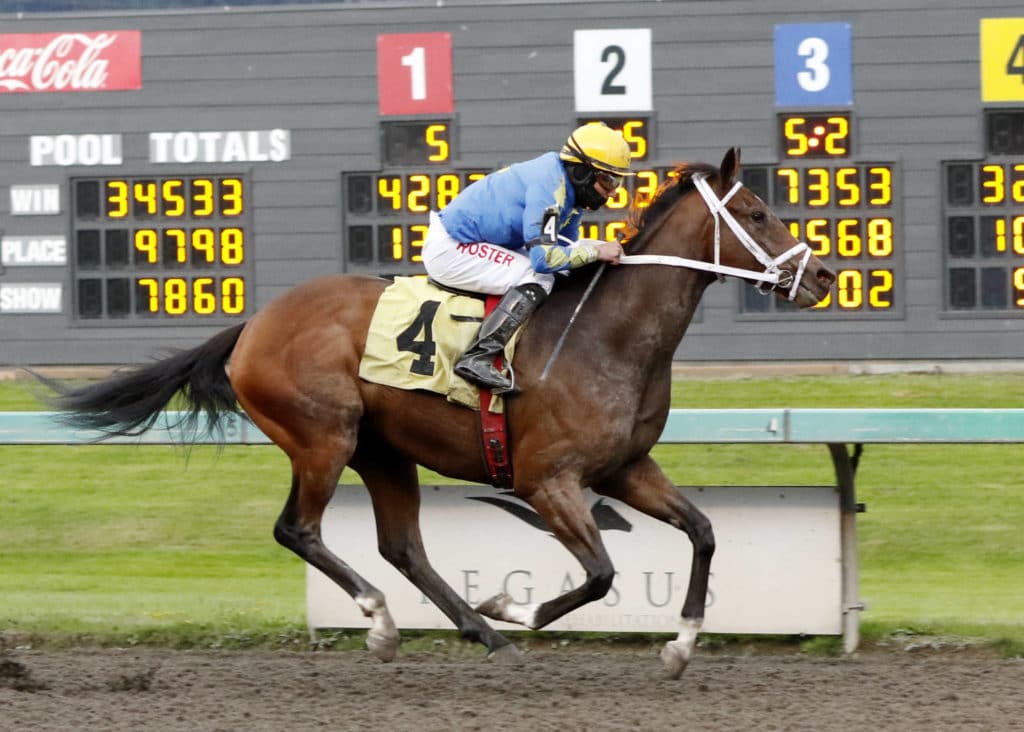 Ridden by Javier Matias, Lolo Paniolo ran one mile in 1:36 flat and paid $18 as the second longest price in the five-horse field. Kay Cooper is the wining trainer for owner Kama’aina Thoroughbreds.

Spittin Image attempted to take the field gate to wire, but was caught in the final furlong and settled for second place. Muncey, the 3 to 5 betting favorite, finished third while Harbors Rule and Wicked Winnings completed the order of finish.

A 3-year-old Kentucky-bred by Paynter, Lolo Paniolo has been erratic this season but has been brilliant in two victories. On July 30, he ran the fastest six furlongs of the meeting (since topped by Pure Pursuit) while scoring a $65.80 upset in a six-furlong allowance race. Thursday marked his first victory at a route distance and he accomplished the feat in style, lagging back as Spittin Image set fractions of :24.38, :47.64 and 1:11.40.

Commencing a bid on the last turn, Lolo Paniolo swept past Spittin Image and Muncey in mid-stretch and won going away by 1 ¼ lengths. His overall mark is 3-0-0 in 12 starts with earnings of $33,073. 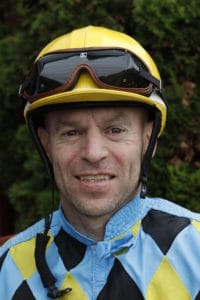 NOTES: Juan Gutierrez notched Emerald Downs’ victory No. 1,418 aboard Sherm ($5.40) in Thursday’s first race and finished the week one win shy of tying Gallyn Mitchell’s all-time record for most wins at Emerald Downs. . .Total mutuel handle on the 10-race card was $1,358,975. . .Alex Cruz rode three winners and upped his lead to 57-45 on Gutierrez atop the jockeys’ standings. Cruz has at least one win 19 straight racing days. . .Gary Wales rode two winners and is third with 43 wins. . .Kowboy Kabin ($7.40) prevailed over first-time starter Ethan’s Animal in the $18,500 maiden special weight for 2-year-old, running six furlongs in 1:10.40 under Cerapio Figueroa for trainer Tom Wenzel and owner George Todaro. The winner is a California-bred colt by Indian Evening. . .2019 Washington Horse of the Year Baja Sur is entered in Sunday’s $100,000 California Flag Handicap on turf at Santa Anita. . .Live racing resumes Wednesday, Oct. 14 with first post 2:15 p.m.
–##–