Auburn, Wash. (Oct. 15, 2020) – Papa’s Golden Boy returned sprinting in Thursday’s opener and didn’t disappoint. It was his third victory at the meeting.

The Washington-bred, who is owned by Gary, Deborah, Jeff and Peyton Lusk, is one of the fastest horses on the grounds as he’s always the early leader in his races. 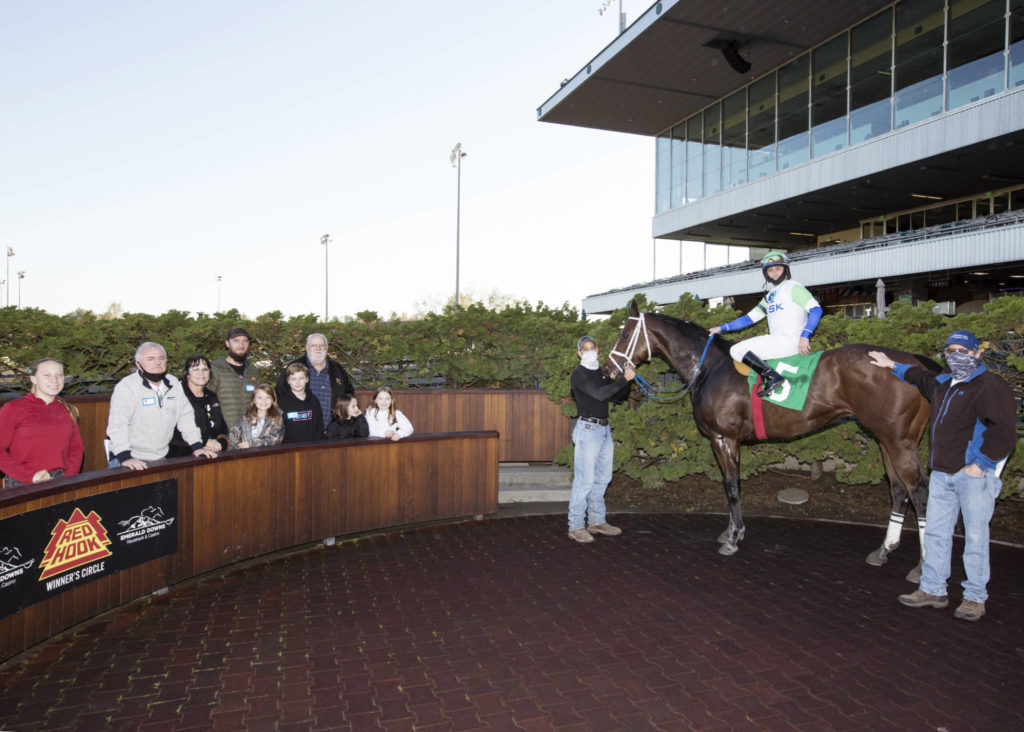 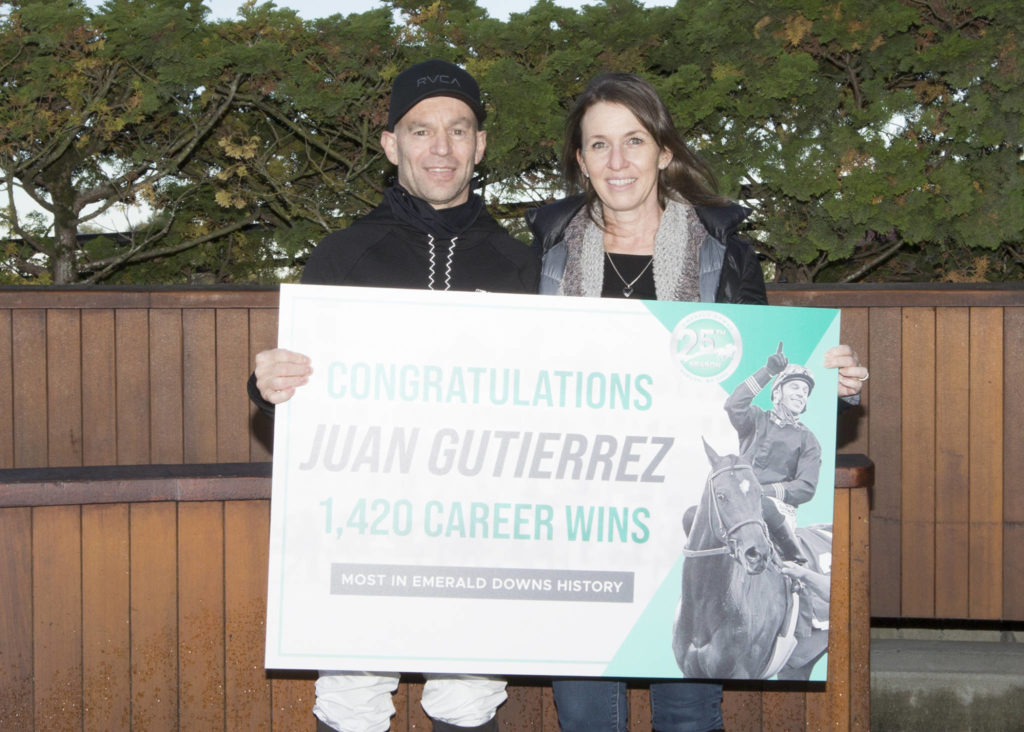