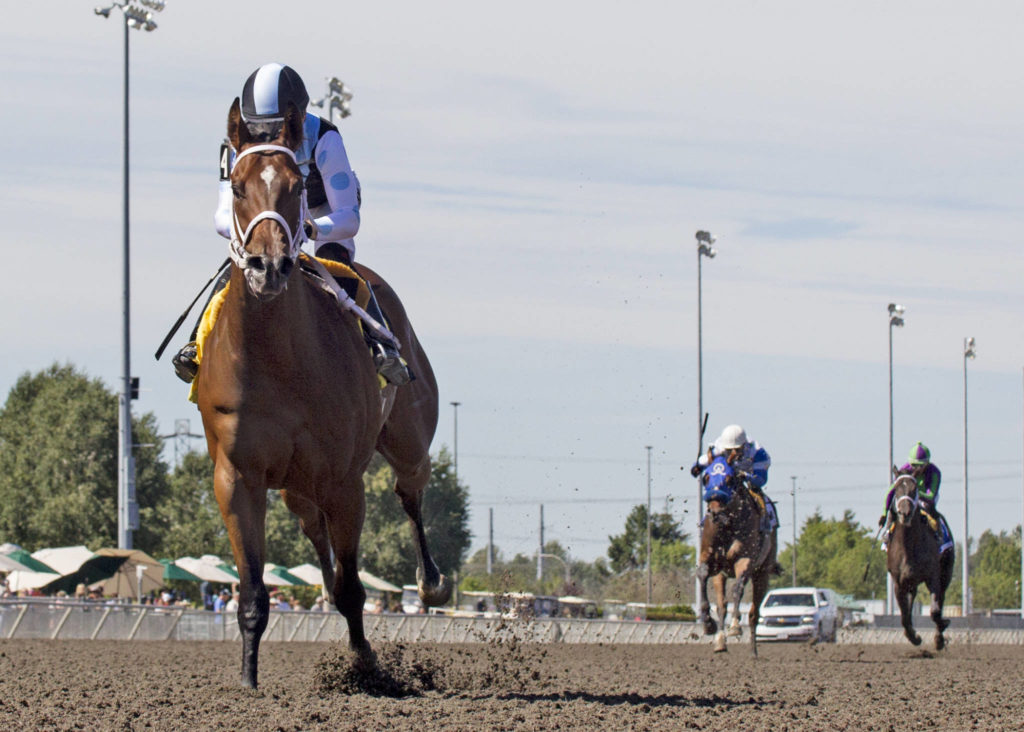 With Juan Gutierrez aboard at 121 lbs., Cobra Jet ran 5 ½ furlongs in 1:05.13 and paid $2.20 as the overwhelming choice in the field of five. Frank Lucarelli is the winning trainer and co-owner with REV Racing and Eclipse Thoroughbred Partners.

Breaking from the No. 4 post-position, Cobra Jet dueled with Firewalker through fractions of :21.59 and :45.47, gained command into the stretch and drew off to win with complete authority.

Chumly, the 4 to 1 second choice ridden by Kyle Frey at 119 lbs, overhauled Firewalker in the stretch to finish second, while Firewalker, ridded by Jennifer Whitaker, held third. Bat Man’s Bull and Firing Pin rounded out the order of finish.

For Gutierrez, it was his second stakes win of the season and 70th career stakes victory at Emerald Downs. Gallyn Mitchell with 80 stakes wins and Ricky Frazier with 72 rank first and second all-time.

Lucarelli has 54 career stakes wins at Emerald Downs, second only to Doris Harwood (67) on the all-time list. 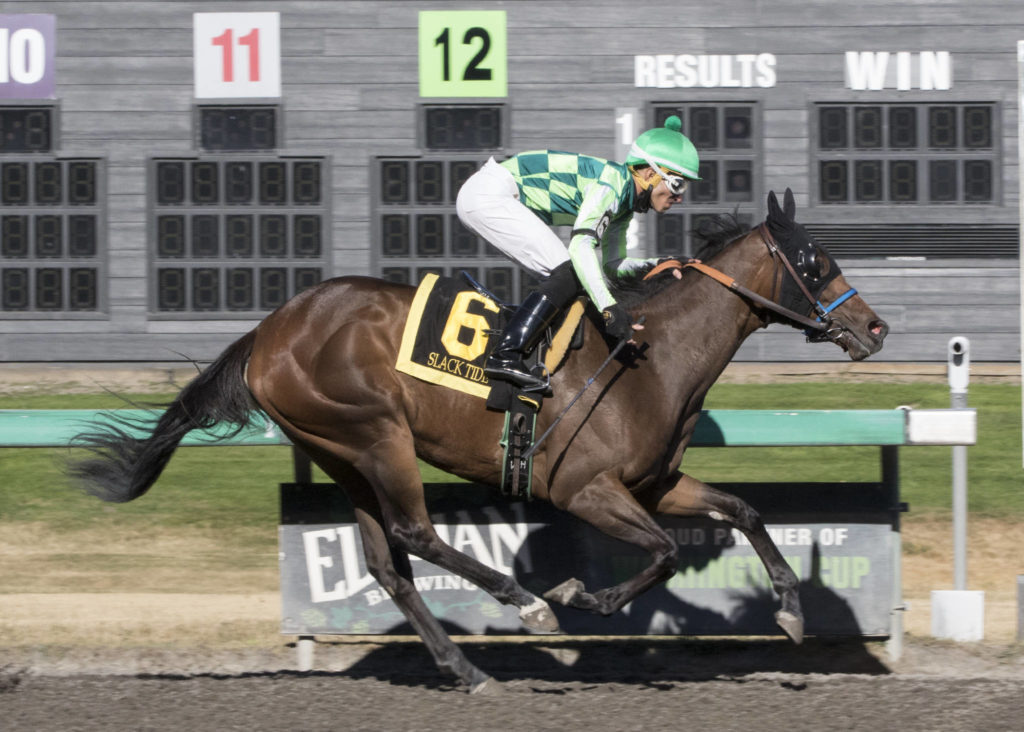 A Kentucky-bred by Shaman Ghost-Impeached, Slack Tide sold for $25,000 at the 2020 Washington Summer Yearling Sale and gave Terry and Mary Lou Griffin a Sunday sweep of stakes at Emerald Downs.

Akasi, ridden by Alex Cruz at 118 lbs, dropped back on the turn but kicked in strongly late to place second. The Kentucky-bred daughter of Run Away and Hide-Karula was attempting to duplicate her mother’s feat of winning the Angie C Stakes in her career debut.

Smiling Salsa, also trained by Wright, made a wide move to gain command on the turn but weakened slightly late and finished third.

Cadillac Margarita, even money favorite after a 3 ¾-length maiden victory, finished an even fourth while Tyche Awaits you and Golden Gate shipper Pontiffany rounded out the order of finish.

Wright has two stakes wins this season and 44 lifetime at Emerald Downs, sixth on the all-time list. 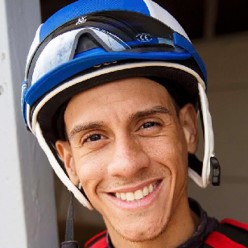