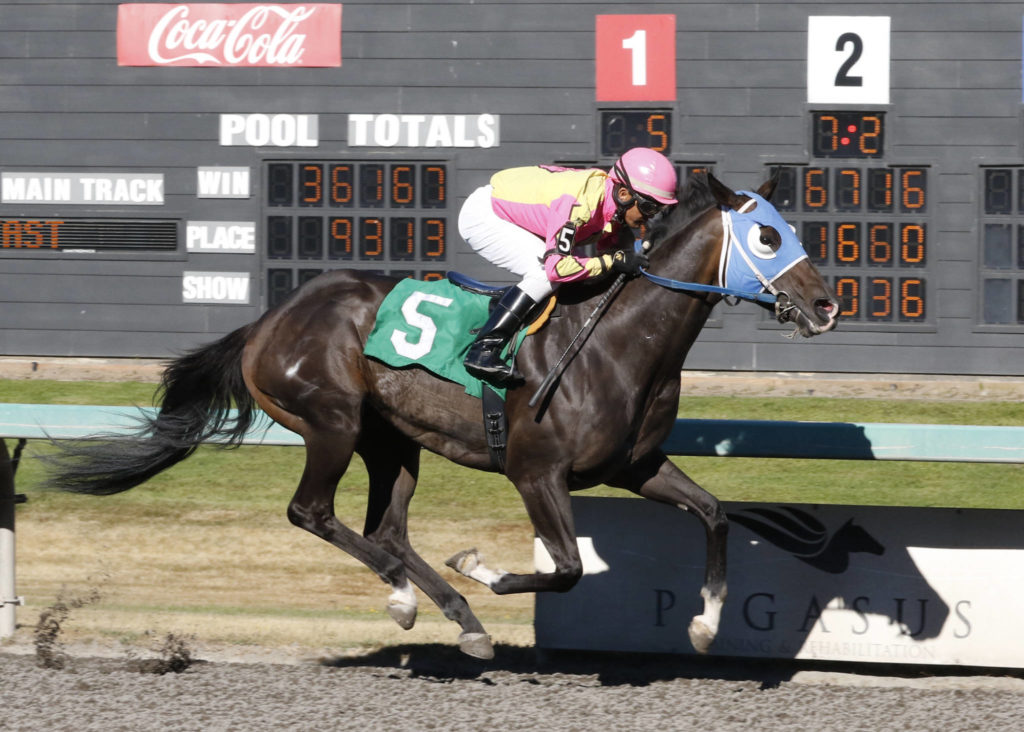 Ridden by Leslie Mawing, Classic Leah zipped six furlongs in 1:09.78 on a fast track and paid $6 as the public betting choice. Vince Gibson is the winning trainer for owner Paul Johnson of Auburn.

Breaking from the No. 5 post-position, Classic Leah sprinted clear at once, opened a long lead while setting splits of :22.37, :45.4, and :57.12, opened a commanding lead past mid-stretch and was never challenged. It’s the third straight win for the 6-year-old mare, who also scored gate to wire victories at six furlongs on June 26 and July 16.

In the Vault, Kevin Orozco riding, finished third while Lady O’Prado, Le Tub, and Unlimiteddataplan rounded out the order of finish. 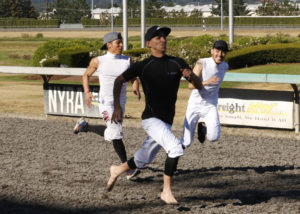