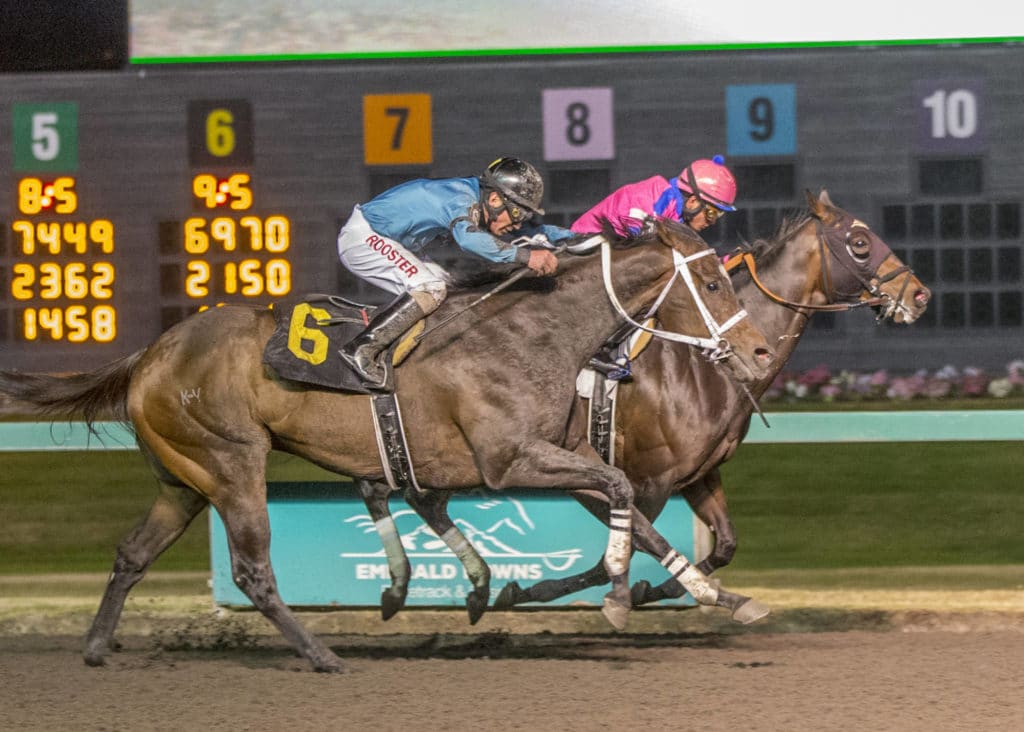 Twirling Cinnamon (inside) holds off Roamin Effort (No. 6)

TWIRLING CINNAMON GOES BACK TO BACK

Roamin Effort closed from last to finish second, while Rox the Fox, Nice Guys Finish, Das Bear and Botch completed the order of finish. Das Bear, the 8 to 5 favorite bidding for his third win of the meet, dueled with Twirling Cinnamon to the quarter pole and gave way in the stretch. 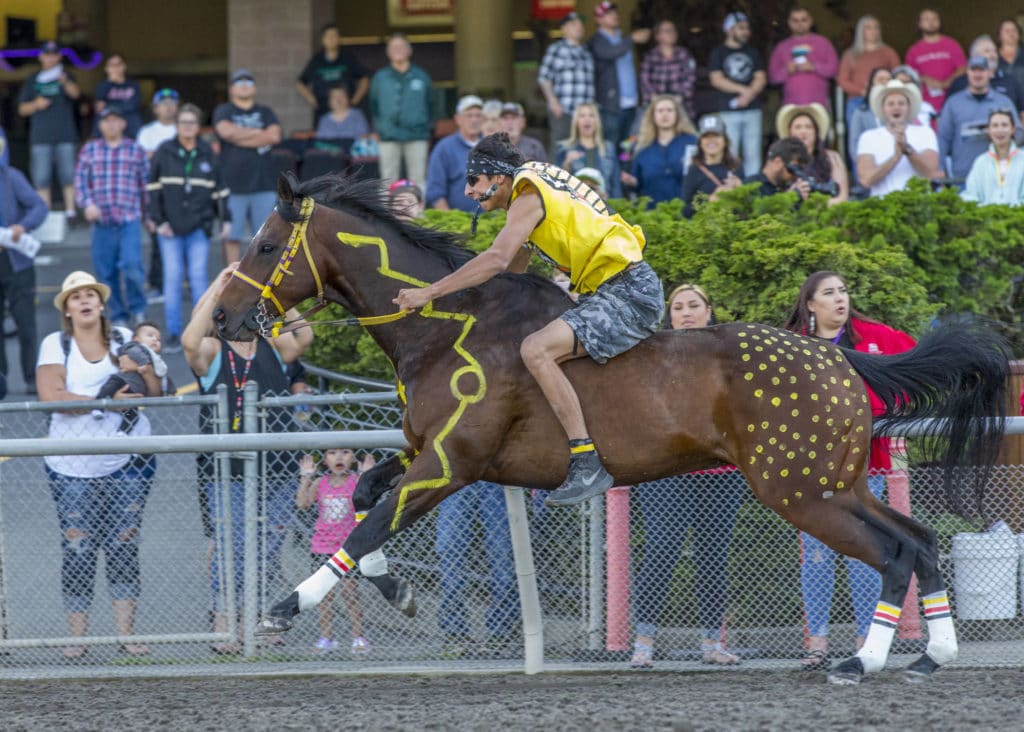 The three-day competition continues with three qualifying heats Saturday, followed by two consolations and the Muckleshoot Gold Cup on Sunday. 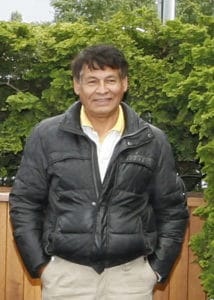