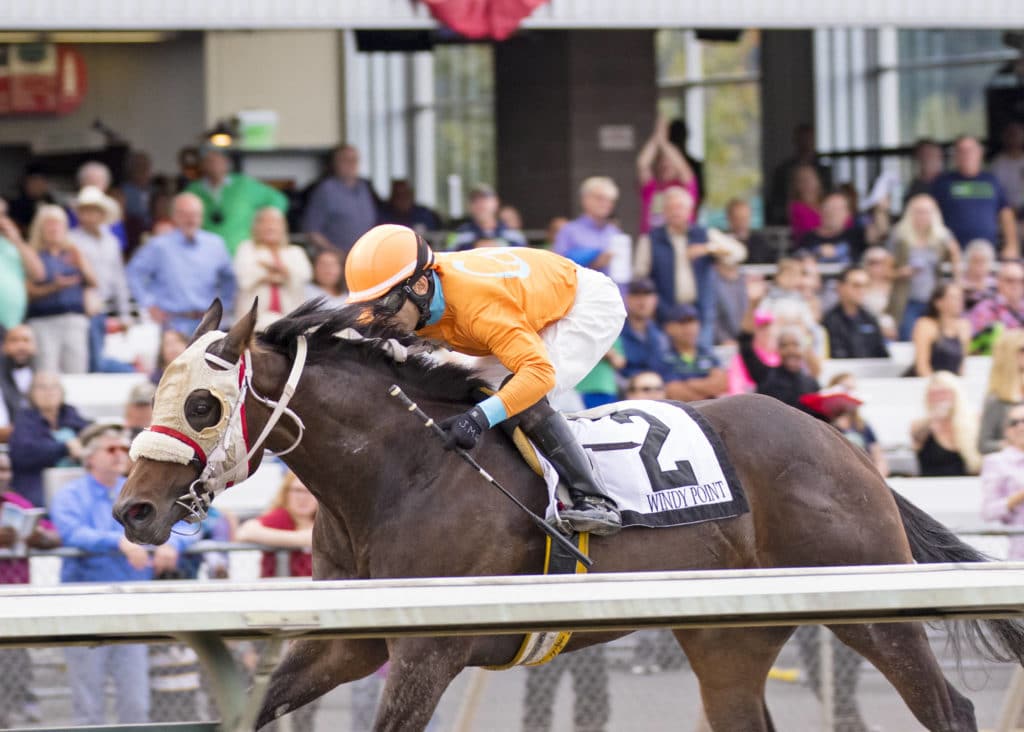 A certain amount of wackiness is to be expected. Most of the horses that ran last week had not seen racing action since 2019, and the ones that had raced had been off for several weeks. Handicapping is tricky without current form to evaluate, but also lucrative!

Race 6 (4:55 PDT), $8,000 claiming, F&M NW3L, 5 ½ furlongs: Trainer Jorge Rosales won at a 27 percent clip here in 2019 (28 for 105) including a 10 for 35 mark with owner Marjorie Avery. Here they team with Coilette, a fast California-bred who beat older fillies and mares last fall in a $16,000 NW2L at Del Mar. Anything close gets the job done here. Emma’s a Beast had a productive spring on the Tapeta at Golden Gate but this is her debut vs. older horses, while Sadie Sue returns to dirt for top trainer Blaine Wright.

Race 7, $18,000 MSW, 3-year-olds and up, 5 ½ furlongs: The three Chris Stenslie/Jody Peetz runners  are all full brothers to Emerald Downs Horse of the Meetings! Spittin Image (Harbor the Gold-Flying Memo) is the younger brother of O B Harbor, Harbors Rule (Harbor the Gold-Felice the Cat) is younger brother of Mach One Rules and Brothers (Harbor the Gold-Bahati) is kin to Sippin Fire. The Stenslie trainees are 6-1, 6-1 and 7-2 on the morning line. This race is difficult. Morning line favorite Time ’n Time Again has lost 13 times but has earned over $43,000 and came within a head of crossing the wire first in the 2018 Gottstein Futurity.

Race 8, $15,000 claiming, 3-year-olds and up NW3L, 5 ½ furlongs: After smashing the single season record last year with 81 wins, trainer Frank Lucarelli is off and running again in 2020, bagging three wins, three seconds and two thirds from 11 starts last week. Luke has ’em surrounded here with morning line favorites Golden Cowboy (6-5) and Irish Terrier (7-2). Although winless in 11 tries last year, Cowboy earned decent figures while banging heads with sharp older sprinters such as Cross Creek, So Lucky and Freiburg, and his tactical speed is an asset in a field without a confirmed front runner. Incidentally, there were 12 races last week at 5 ½ furlongs, and six were won gate to wire, one was taken by a stalker, and five were won by come from behinders.

Race 9, $18,500 ALW, F&M NW2L or WA-BRED NW3L, 5 ½ furlongs: Last year’s state and track champion juvenile filly Windy Point makes her 2020 debut in this evenly matched sprint. Windy was 2-2-0 in five starts as a juvenile including a dominant victory in the Washington Cup; the lone misfire was against males from the 12-post in the two-turn Gottstein Futurity. She looks ready to fire after a steady stream of works for underrated trainer Jose Navarro, and her versatile style is helped by an outside post. There are four 4-year-olds in the race including a pair from the Kay Cooper barn. Magical Spell finished a great second to state champion sophomore filly Alittlelesstalk in the Washington Cup at a mile while Suddenly Awesome banged heads with the likes of Killarney Lass, Alittlelesstalk and No Talking Back.

Race 10, $8,000 maiden claiming, F&M, 6 furlongs: A combination of a decent recent race at Golden Gate and jockey Gary Wales makes Stand in Your Love formidable in the nightcap. Whata Flirt makes her Emerald Downs debut for trainer Sharon Ross and the Emerald Racing Club, but the 5-year-old mare has 12 runner-up finishes without a victory on her resume. Perhaps a return to dirt does the trick? I C Fire is another with a fair recent race in the Bay Area, and the barn clicked at a big price with its lone starter last week. 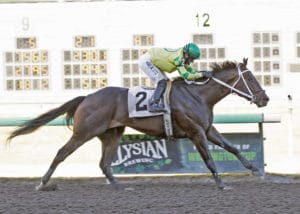 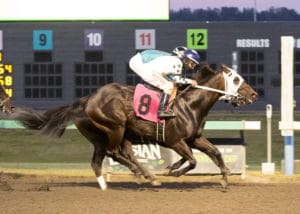 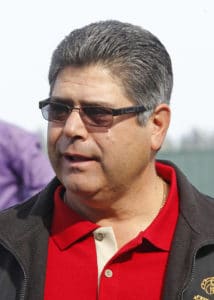 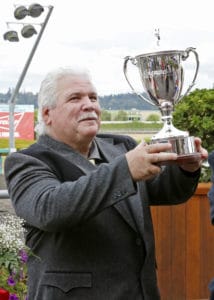 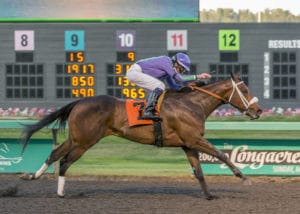 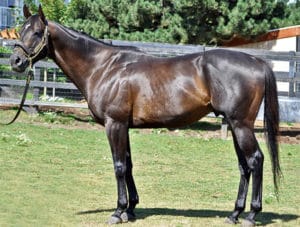 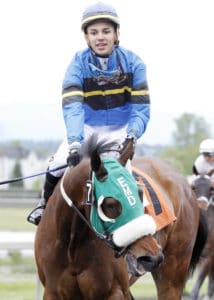 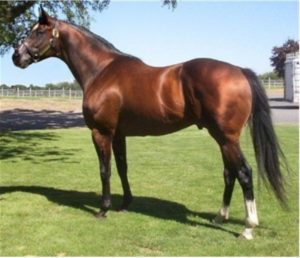 NOTES: Juan Gutierrez tops the early standings with four wins and continues to zero in on several major milestones. Gutierrez needs just nine wins to reach 2,000 for his career and 42 wins to equal Gallyn Mitchell’s track record of 1,419 wins. Gutierrez also is $236,493 away from Mitchell’s all-time Emerald Downs’ earnings mark of $14,922,944. . .Eight horses were claimed opening week for an aggregate $58,000, topped by 3-year-old gelding Brett going for $15,000 to owners Chad & Josh. . . With victories last week by Valid Prince and Papa’s Golden Boy, Harbor the Gold became only the second sire in track history with 400 wins, and needs just 11 wins to tie the mark of 412 wins set by Slewdledo. A 19-year-old son of Seeking the Gold, Harbor the Gold is No. 1 in Emerald Downs’ stales wins with 64.
-##-