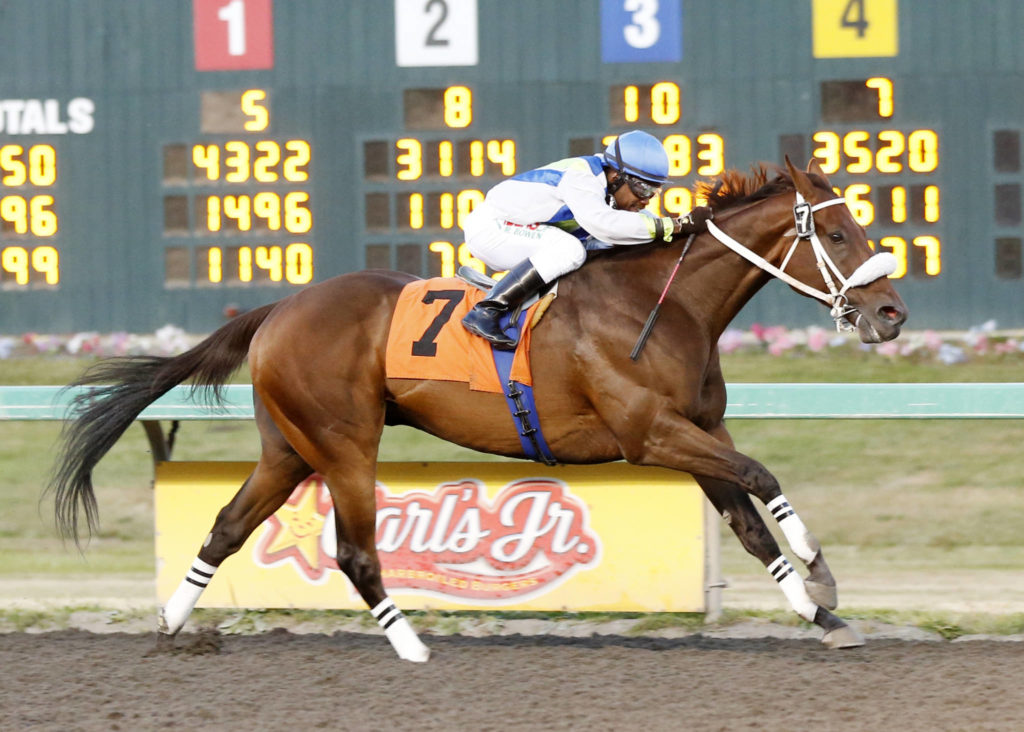 Mike Man’s Gold could put the exclamation point on a dream season Sunday with a victory in the $50,000 Muckleshoot Tribal Classic on Washington Cup Day at Emerald Downs.

A relatively small field of five entered the 1 1/16-mile Classic, the traditional centerpiece of a six-stakes day that offers an aggregate $300,000 in purses for Washington-breds. But it’s a solid five, beginning with Mach One Rules and Dedicated to You, second and third-place finishers in the Longacres Mile, and The Press, who scored his biggest win while defeating Mach One Rules in the 2016 Washington Cup.

Handicappers, however, might be inclined to take a long look at Mike Man’s Gold, the graybeard of the field at age 7 and a veritable win machine at Emerald Downs, where his 16 wins are No. 1 among active horses.

Although his current owners claimed him for $15,000, Mike Man’s Gold is a four-time stakes winner at Emerald Downs and ran one of his best races while defeating Dare Me Devil in the 2014 Muckleshoot Tribal Classic. Mike Man’s Gold ran 1 1/16 miles in 1:41 and earned a career-high 93 Beyer.

“”Mike (Man’s Gold) has been very good to us,” co-owner Greg Conley said. “He seems to be getting stronger and faster as he gets older. The credit goes to Joe (Toye), the groom and everyone at the barn.”

Although Mike Man’s Gold was winless in five starts this winter at Turf Paradise, the time down there with Toye served a purpose.

“Turf Paradise was successful, not on the track but we were able to get him fit and ready to run,” Conley said. “While everyone was struggling with the weather up here, we came in with a sharp horse.”

Conley and father Chuck have been involved in racing for many years and even tried their hand at breeding, and were off to a good start with Polish Gift when their promising fledgling sire died suddenly in 2007. They deal mostly with claimers now, studying the Racing Form and consulting with Toye on potential claims.

“Joe’s eyeballs are very important to us,” Conley said. 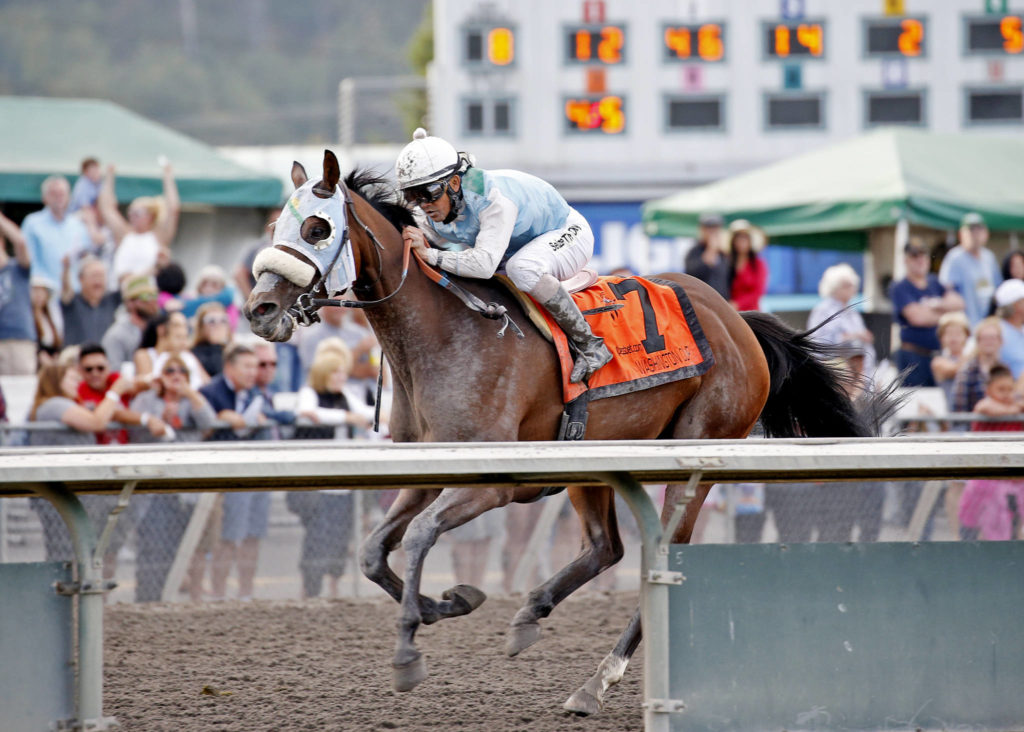 Suffering from a foot abscess, the three-time Washington Horse of the Year and two-time Longacres Mile winner was not entered in Sunday’s $50,000 Muckleshoot Tribal Classic, which was to have been his final career race.

Instead, the 8-year-old gelding will be honored with a special retirement ceremony between races Sunday, and will parade one final time down the Emerald Downs stretch.

Owned by Jim and Mona Hour of Bellevue, the Bertrando gelding won 11 of 33 starts and earned $631,011—third highest figure all-time among Washington-breds. He reeled off eight straight stakes wins at Emerald Downs between 2013 and 2015, topped by victories in the 2014 and 2015 Longacres Mile. He is the only two-time winner of the Mile at Emerald Downs, and one of only four multiple winners of the Northwest’s most important race.

“I don’t exactly know what to say about Stryker,” Sharon Ross said. “It was a great ride and he is one of the best we have been fortunate enough to train. He will stay at the track for a while and let down and be spoiled. After that he will come out to our farm and enjoy some paddock time.”

Had he raced Sunday, Stryker Phd would have been bidding for his fourth win in the Muckleshoot Tribal Classic. 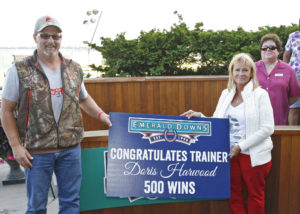 The newest members of the 2017 Washington Hall of Fame will officially be inducted prior to Sunday’s Washington Cup Day card at Emerald Downs. 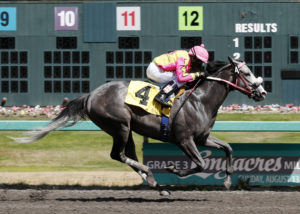 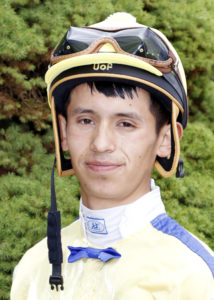