Emerald Downs launches its 25th anniversary season with twilight programs Wednesday, May 19 and Thursday, May 20. Post time is 6 p.m. both days.

Fans can purchase advance tickets for the first 10 days at emeralddowns.com

Alex Cruz and Frank Lucarelli return to defend their riding and training crowns from 2020.
Newcomers to the trainers’ ranks include Robert Bean and Ari Herbertson while a pair of former riding champions—Julien Couton and Kevin Radke—are back for the 2021 season. Also back is Juan Gutierrez, who last season became the track’s all-time leading rider and begins the season with 1,425 wins.

Notable horses in action opening week include 2020 Claimer of the Meet Omache Kid and 2020 Champion 3-Year-Old Filly Daffodil Sweet, who runs in Thursday’s $23,100 allowance feature for older fillies and mares. 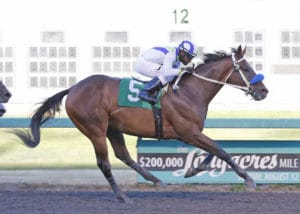 year, makes his first start as a 12-year-old in Wednesday’s fourth race.

One of the track’s all-time greatest riders returns as Kevin Radke is named to ride eight horses Wednesday and Thursday at Emerald Downs. 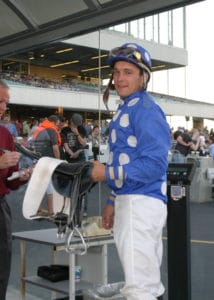 Radke recently bought a farm with his fiancé on Green Valley Road in south Auburn and began exercising horses when the track opened for training March 5. He hadn’t planned on making a comeback, but things worked out that way.

“I feel stronger than when I rode three years ago,” he said. “Emerald Downs was always my favorite place to ride. I love the place, the fans and everything else.”

Aldo Matias is booking mounts for Radke at Emerald Downs. 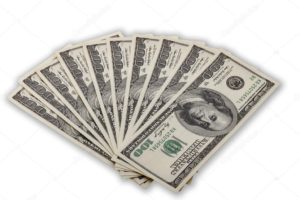 Emerald Downs has announced a new wager — The Pentefecta — to its exotic wagering menu for the 2021 season. In the Pentefecta (Super Hi 5), the bettor must select the top five finishers in the exact order. A $0.50 wager, the Pentefecta will be offered daily on the final race. If nobody selects the top five correctly, the entire pool carries to the next racing day.

And last but certainly not least, Gary Dougherty returns as The Trifecta King with two suggested trifecta plays daily on the big screen. Buyer beware.