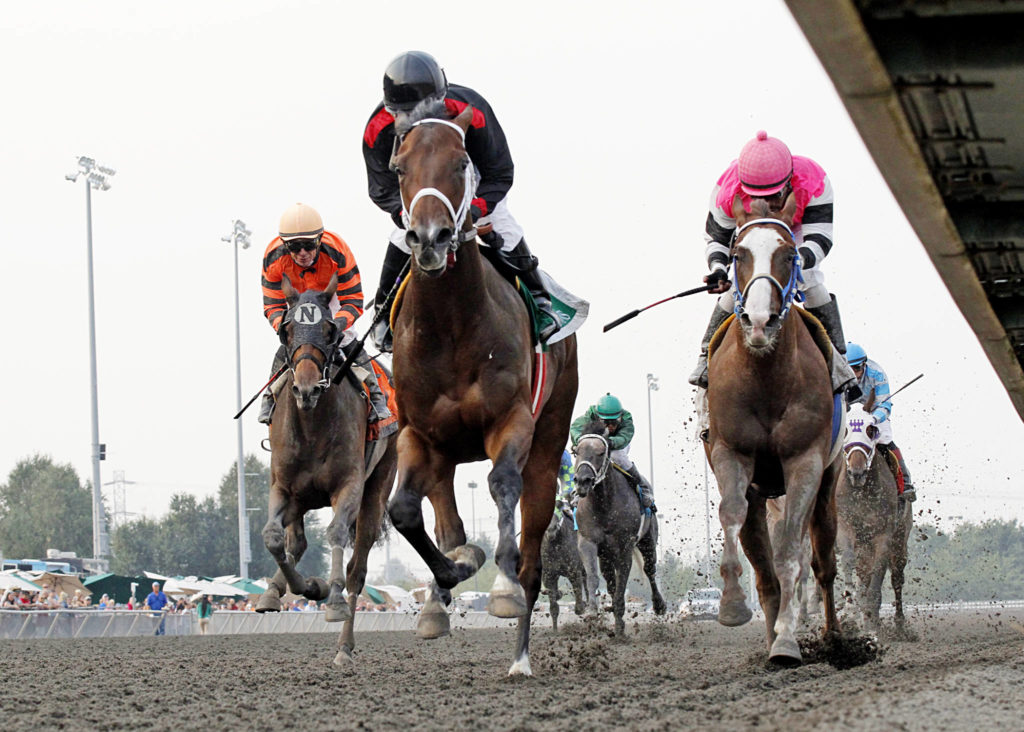 Fourteen juveniles are nominated to the season’s biggest race for 2-year-olds, to be contested at 1 1/16 miles, with the winner earning $35,750.

Elliott Bay, winner of the WTBOA Lads and runner-up in the Washington Cup Juvenile Colts, is the most accomplished runner nominated to the race. Recent allowance winner My Heart Awakens and Washington Cup third-place winner Trump Itz are also top contenders. 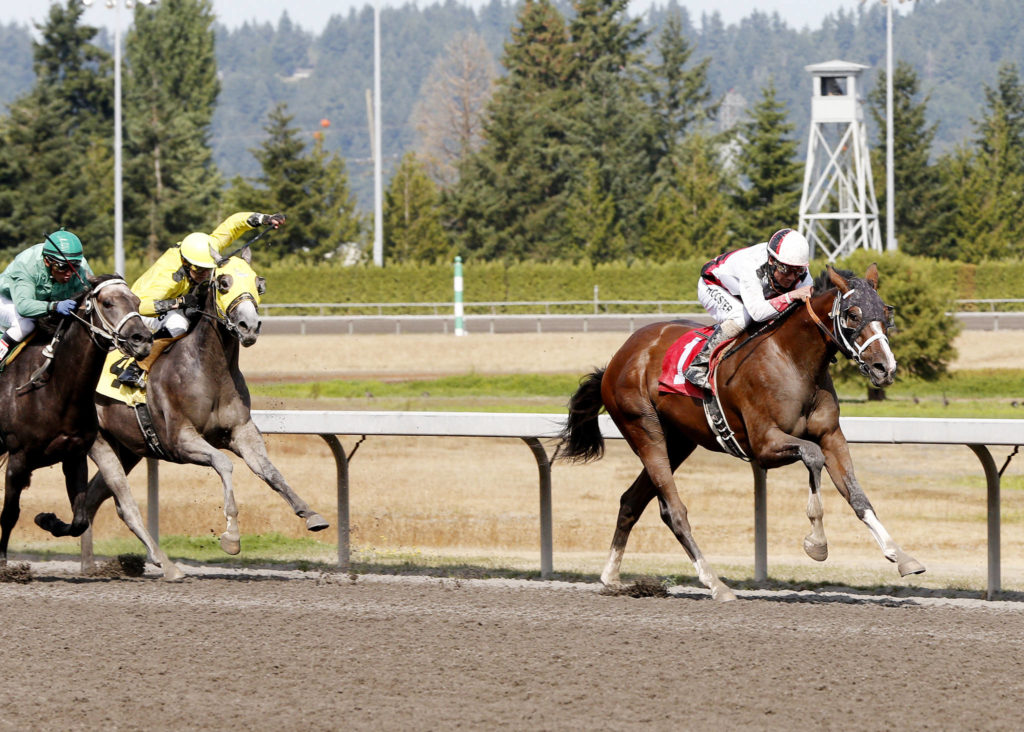