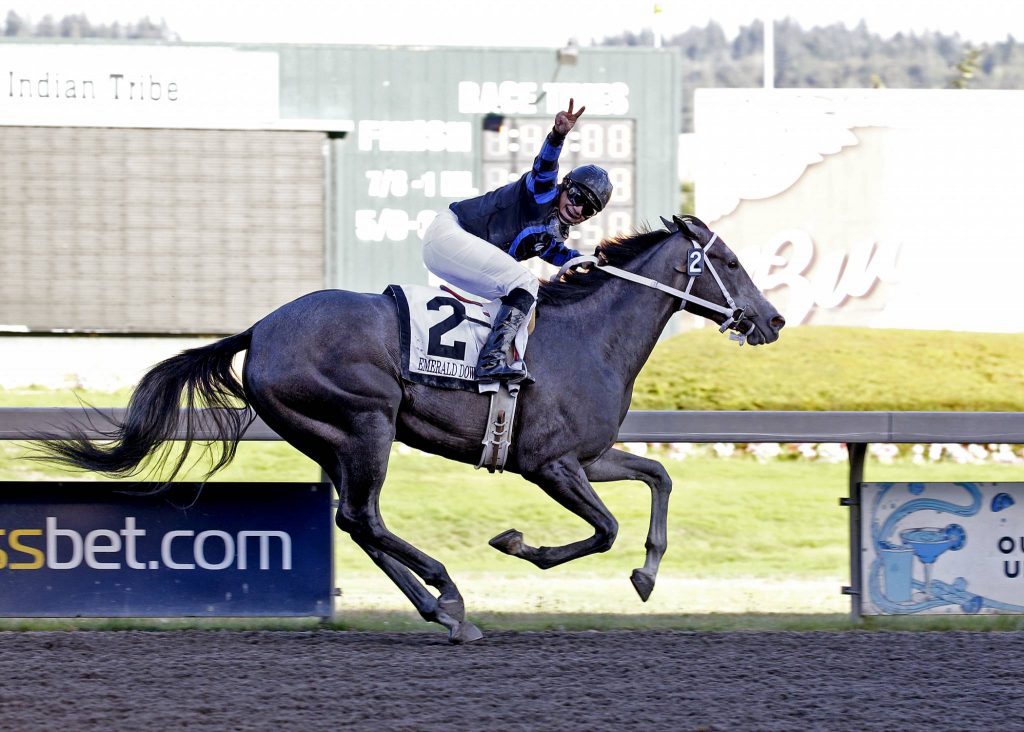 At six furlongs, the Seattle is the first of 30 stakes worth $1.685 million to be run this season at Emerald Downs, and kicks off a four-race series for sophomore fillies that culminates Sunday, July 23, with the $75,000 Washington Oaks at 1 1/8 miles.
The 3-year-old filly series also features the May 28 Kent Stakes at 6 ½ furlongs and the June 25 Irish Day Stakes at one mile.

Blazinbeauty, last seen upsetting So Lucky in the Gottstein Futurity, makes her season debut in the Seattle. A Kentucky-bred by Tale of Ekati, Blazinbeauty developed rapidly last year for trainer Frank Lucarelli, rallying from behind for victories in the six-furlong Barbara Shinpoch Stakes and vs. males in the mile-and-one-sixteenth Gottstein Futurity. Owned by Darrin Paul, Blazinbeauty was voted Emerald Downs’ champion 2-year-old filly. 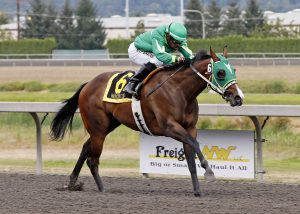 Mark Malnati’s Retreat Yourself could have a conditioning edge in the Seattle. Unbeaten in two starts, the Harbor the Gold filly scored a sharp allowance victory April 9, running 5 ½ furlongs in 1:02.89 and earning a 71 Beyer.