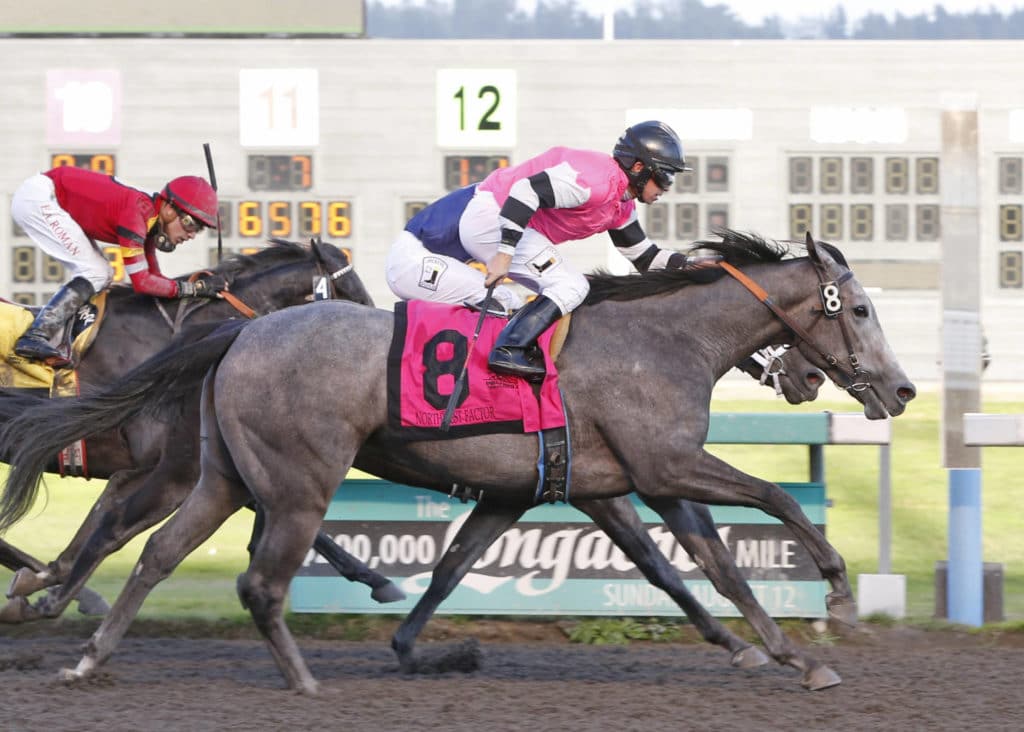 Northwest Factor, who defeated colts in the $90,000 Gottstein Futurity last fall, is expected to make her 2019 debut for trainer Steve Bullock. A Kentucky-bred by The Factor, Northwest Factor compiled a 2-2-2 record in six starts and led all juveniles with $95,700 in earnings.

Killarney Lass, the lone three-time winner nominated, has performed well on dirt and synthetic for trainer Frank Lucarelli, and Something About Me has keen early speed and is 2-4-0 in eight starts for trainer Paul Treasure.