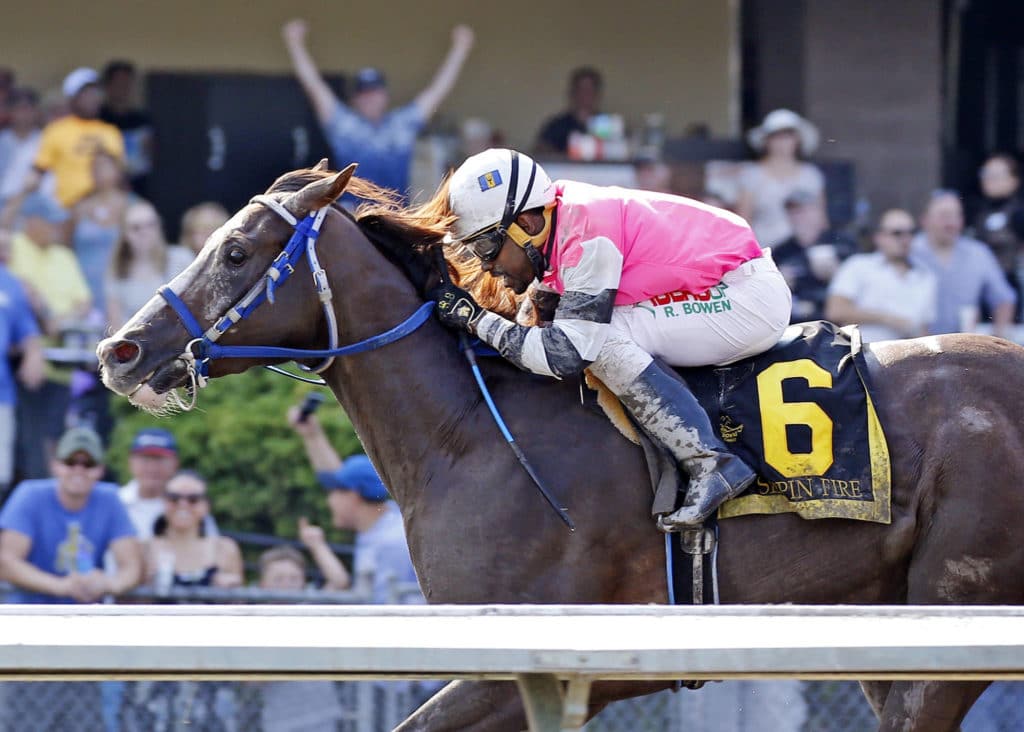 At six furlongs, the Governor’s is the first of four open stakes for older horses en route to the 84th running of the $200,000 Longacres Mile (G3) on Sunday, August 11.

With 2018 Longacres Mile champ Barkley sidelined for the season, the older horse division is looking for a new leader.

Sippin Fire, 2018 Emerald Downs’ Horse of the Meeting and Washington Horse of the Year, merits respect in his first stakes vs. older horses. Trained by Steve Bullock, the 4-year-old gelding finished runner-up to Barkley in a May 12 allowance at 5 ½ furlongs and returned to work a bullet five furlongs (:59 3/5) last Friday.

Anyportinastorm is a hard-hitting 5-year-old from the Blaine Wright stable, compiling a 5-1-4 record in 11 starts with earnings of $188,225. Anyportinastorm is 4-0-2 In six starts at six furlongs, including wins in the $100,000 Zia Park Sprint Stakes on dirt and $75,000 Lost in the Fog Stakes on synthetic.

Oh Marvelous Me, third in last year’s Longacres Mile, and Miner Heat, a speedster with a three for four record on dirt, also are nominated by Wright.

Other Governor’s nominees include: Hit the Beach, a multiple stakes winner last year at Emerald Downs; Grinder Sparkasglo, winner of the 2018 Portland Meadows Mile; Hansen’s Victory, a Hansen gelding that clicked off an 87 Beyer in his most recent win at Hastings Racecourse; Cody’s Choice, a confirmed speedster that has finished either first or second in eight of 11 starts the last two years, and Grazen Sky, a $463,000 career earner in Southern California. 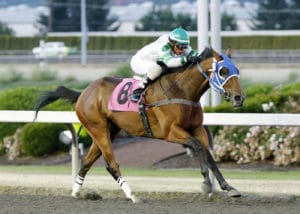